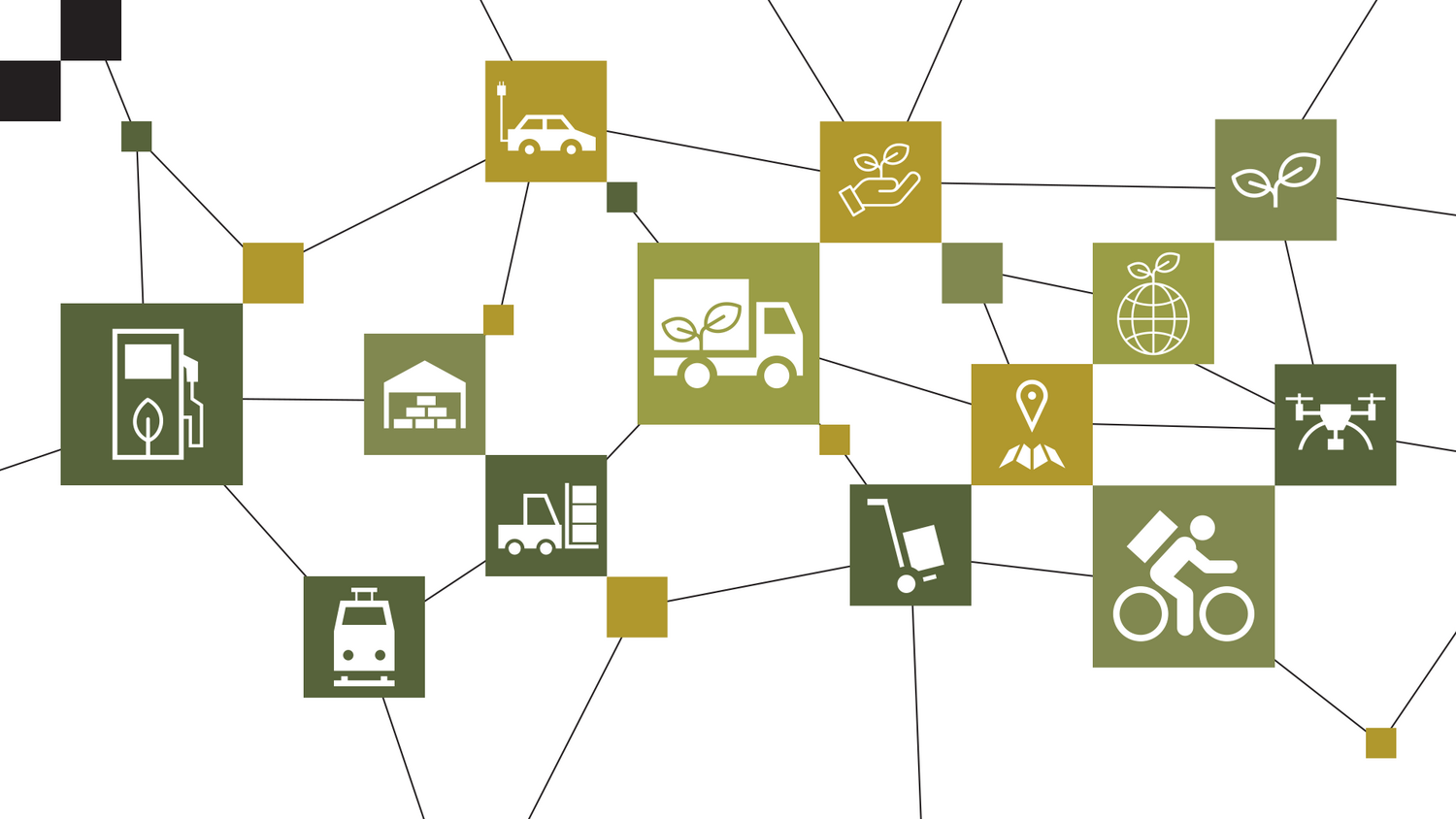 Sustainability has been a hot topic in the logistics industry for quite some time. Skyrocketing commodity prices, a CO₂ tax, growing customer demands on supply chains, and young professionals' expectations are some of the current topics. Many transport and logistics companies defined sustainability targets a long time ago in response to increasing pressure from all sides.

We talk about the latest developments and challenges of sustainability in logistics and show possible paths to greener transportation.

Logistics is one of the largest contributors to greenhouse gas emissions. In Germany, the industry's share of CO₂ emissions is around 20%. A new approach towards sustainability is thus essential in this sector.

Besides, the transport sector is particularly affected by the consequences of climate change. According to the Deutsche Verkehrs Zeitung (DVZ) the flooding in the Ahr valley affected the railway and led to huge consequences for the roads. Damage and closures caused long detours lasting for months.

Even inland shipping is not untouched by the impact of climate change. Steffen Bauer, CEO of HGK Shipping, tells DVZ: “One example is the increasing and prolonged periods of low water on the Rhine and other European rivers.”(Translated by the editor)

The discussion about sustainability in logistics is no longer a theoretical and abstract exercise. Yet, it is not only the extreme weather phenomena that prove the need for environmental protection in logistics.

Global corporations like the BMW Group are leading the way. In the future, the CO₂ emissions of suppliers will determine the awarding of contracts. This strategy results in economic incentives for all participants in the supply chain. Forcing them to keep a close eye on their CO₂ balance today and to reduce emissions where possible.

Besides customers, employees also set great store on sustainability. Young talents in particular are environmentally conscious in recruiting. They are well known to pay attention to whether employers display a reliable commitment to sustainability when looking for a job. According to an employee engagement study mentioned in a Business Leadership Today article, 51% of employees indicated they “would not work for a company that doesn’t have strong policies addressing social or environmental sustainability issues.”

Surprisingly, millennials (also known as “Generation Y”), who are projected to make up about 75% of the workforce by 2025, are seeking employment with socially responsible companies.

Even so, realization is sometimes difficult. Partly because changing one's mindset towards climate protection always entails investment. When talking about CO₂ limits and rooftop solar panels, a few questions arise: How affordable are sustainable logistics? And who will bear the expense?

To increase sustainability in the transport sector, several adjustments need to be made. Politicians are as much in demand as the logistics companies themselves. 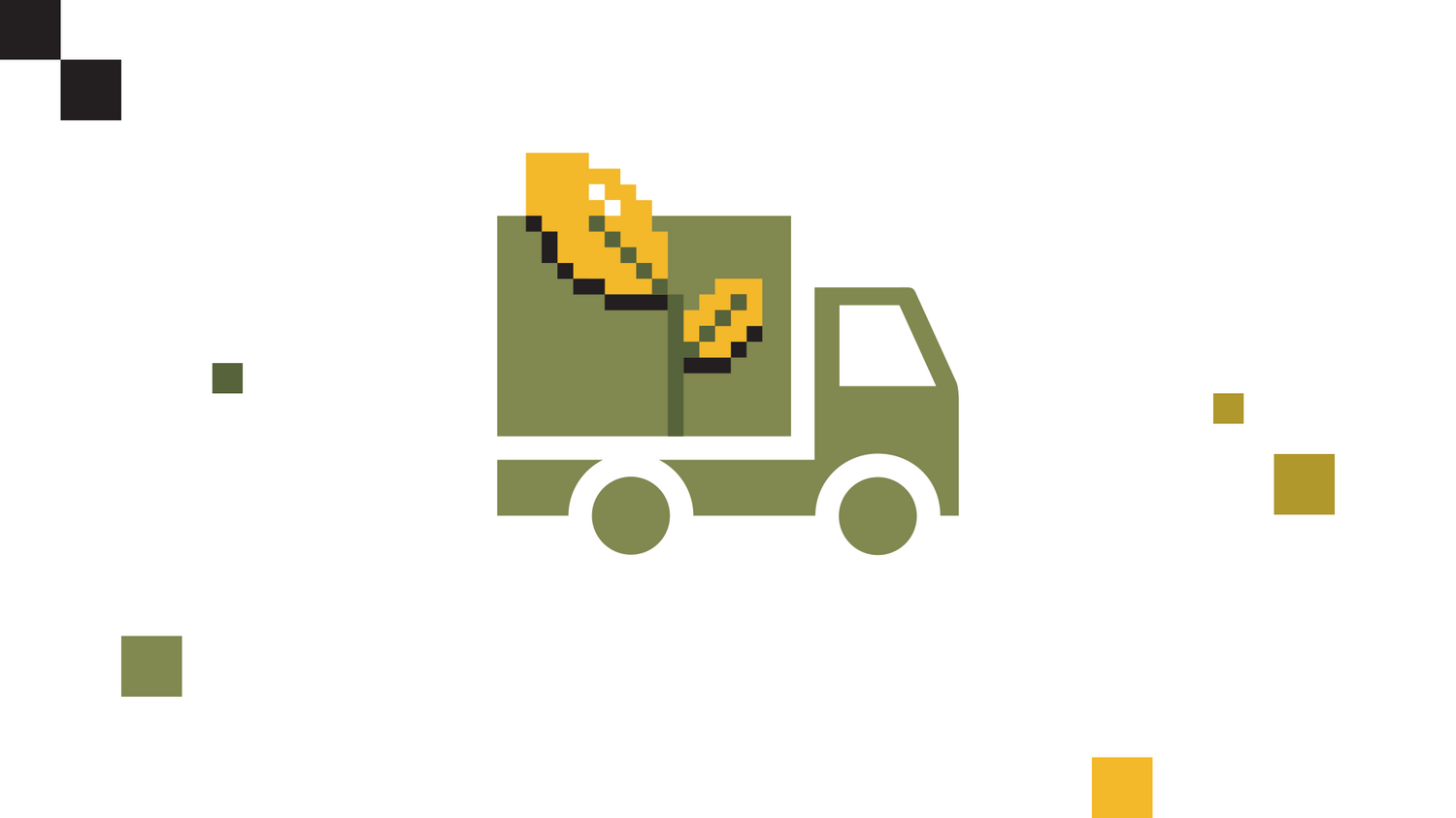 When it comes to reducing emissions in logistics, the first thing that usually comes to mind are the engines used in transport vehicles. But low-emission engines are only one part of the equation. A truck with a very efficient engine driving long detours with stop-and-go traffic makes little difference. Other factors such as storage, packaging and empty runs also play a major role in the CO₂ footprint of logistics.

Nevertheless, the introduction of thresholds is an important step. It ensures that manufacturers are pushed towards more sustainable innovations. CO₂ limits have thus been in place for heavy commercial vehicles and some types of planes for several years now. In the shipping industry, these thresholds apply to the sulfur content of the used fuel.

The German Federal Ministry of Transport expects truck fleet mileage on German roads to increase over the next few years. Even though politicians have already announced their intention to invest in rail transport to a greater extent.

CO₂ limits for trucks and buses were adopted in the EU for the first time in 2019. Manufacturers of heavy-duty vehicles are required to reduce the CO₂ emissions of new vehicles by 15% up until 2025 as compared to the values of a benchmark fleet in 2019/20. By 2030, the CO₂ emissions limit will be reduced to 30%.

Transport and logistics companies are not affected by these threshold values, since they do not apply to the existing fleet. And, the responsibility to meet those limits lies with the manufacturers alone. But: the limits force manufacturers to build heavy-duty vehicles with greater efficiency. So if you're looking to replace or add trucks or buses to your fleet, it's worth keeping the 2025 cut-off date in mind.

For the first time in history, ICAO has developed a CO₂ registration limit for planes. As the limits relate to the entire aircraft and not only to the engine, aerodynamics and lightweight design are encouraged. Yet, the emission limits so far only apply to new commercial plane types and do not yet play a major role in ongoing logistics.

Yet, a trend can be identified here as well: Limits for new aircraft types will affect limits for older aircraft types starting from 2028. An extension to freight planes is also imaginable.

To define reasonable sustainability goals, the first thing you need to know is where to start. Calculating the amount and source of your company's greenhouse gas emissions (GHG). A common standard for calculating GHGs from logistics services was missing before. This resulted in companies trying to find their own more or less useful methods of calculating their CO₂ emissions.

Since 2013, this calculation process has been regulated by DIN EN 16258. This is the European standard for determining CO₂ and GHG emissions during transport. It considers three dimensions:

The German Freight Forwarding and Logistics Association has published a detailed guide to calculating greenhouse gas emissions in freight forwarding and logistics in accordance with DIN EN 16258, which guides you through method and calculation examples. These calculations can then be certified by an external auditor and reported to your customers and partners. 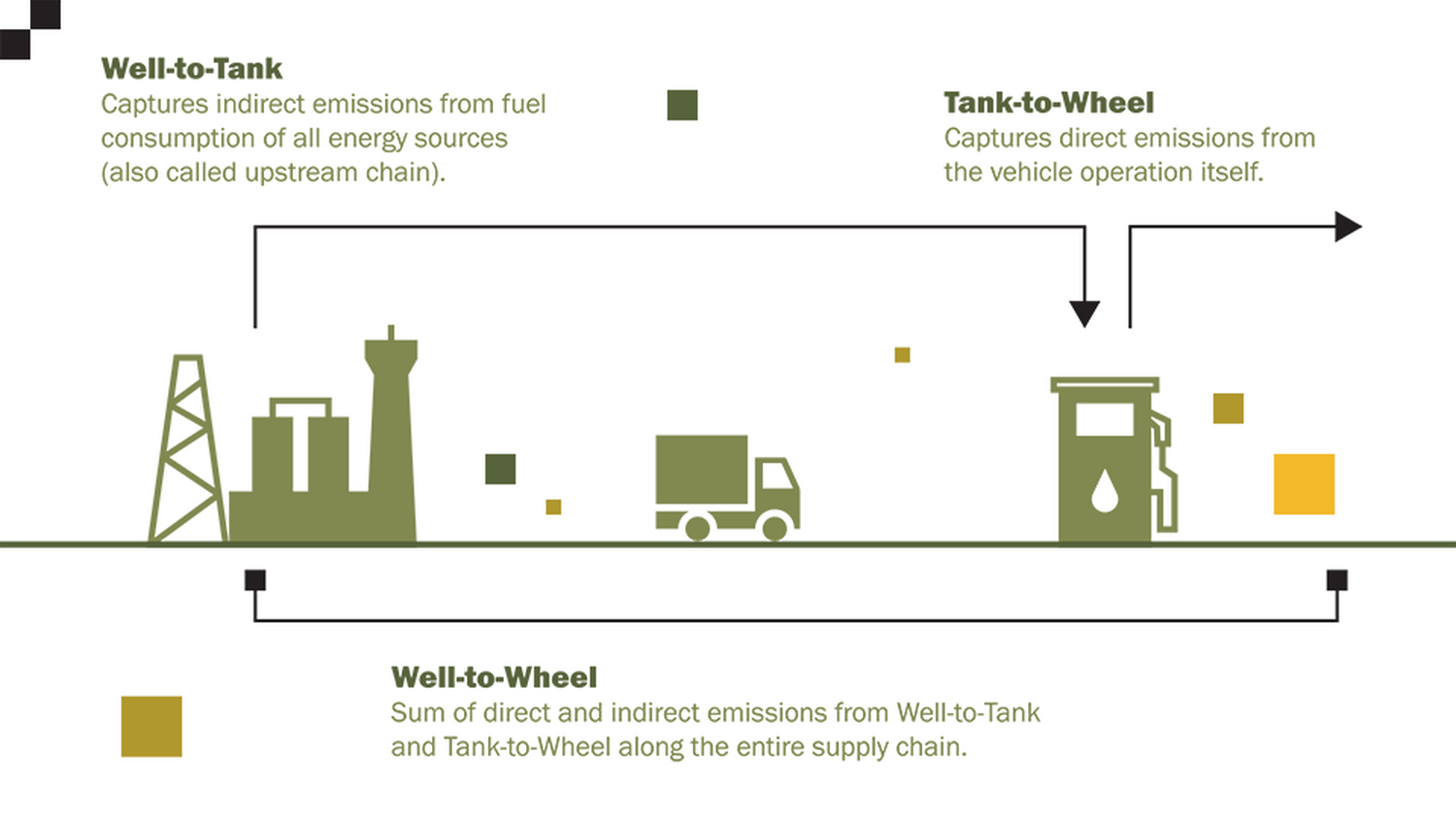 The term Green Logistics covers various steps to help companies to reduce their GHG emissions. However, Green Logistics is not just about greenhouse gases. Environmental factors such as packaging waste, water, air and soil pollution are also taken into account. So far, there is no uniform definition of the term. The Stuttgart Chamber of Industry and Commerce describes Green Logistics in a study as follows:

“The idea [behind Green Logistics], namely the systematic recording and reduction of resource consumption as well as climate gas and air pollutant emissions in the logistics industry, is [...] more than just a passing fashion. "Green logistics" rather stands for an enduring concept for the simultaneous management of several major challenges that currently characterize the logistics industry.” (translated by the editor)

The practical part of the study differentiates between internal and cross-company activities. Many actions focus on innovation: from software for fuel-efficient driving to technology for energy recuperation to robotics in warehouses.

So, if you're looking for recommendations on how to make your company more sustainable, Green Logistics provides exciting approaches. Certifications such as ISO 14001 (environmental management system standard) can help align your own transport services and communicate these efforts to external parties.

Rising raw material and energy prices would be reason enough to make logistics processes less CO₂ polluting. In addition, customers and employees pay more and more attention to sustainability and are not willing to accept mere lip service. Politicians are at least showing great commitment to lowering emissions in the logistics sector.

But sustainability goals alone are not enough. Even if you don't want to change your fleet over to electric vehicles yet, there are many ways to act in a more resource-efficient way. Whether it's the expansion of energy-efficient warehouse buildings, energy recovery technology or the use of efficient robotics - the potential for logistics companies to start future-proof processes and become pioneers in sustainable logistics is vast.

CFDI 4.0 – Scope ready to serve even before it comes into force
Talk to Go: Agile corporate culture and software development