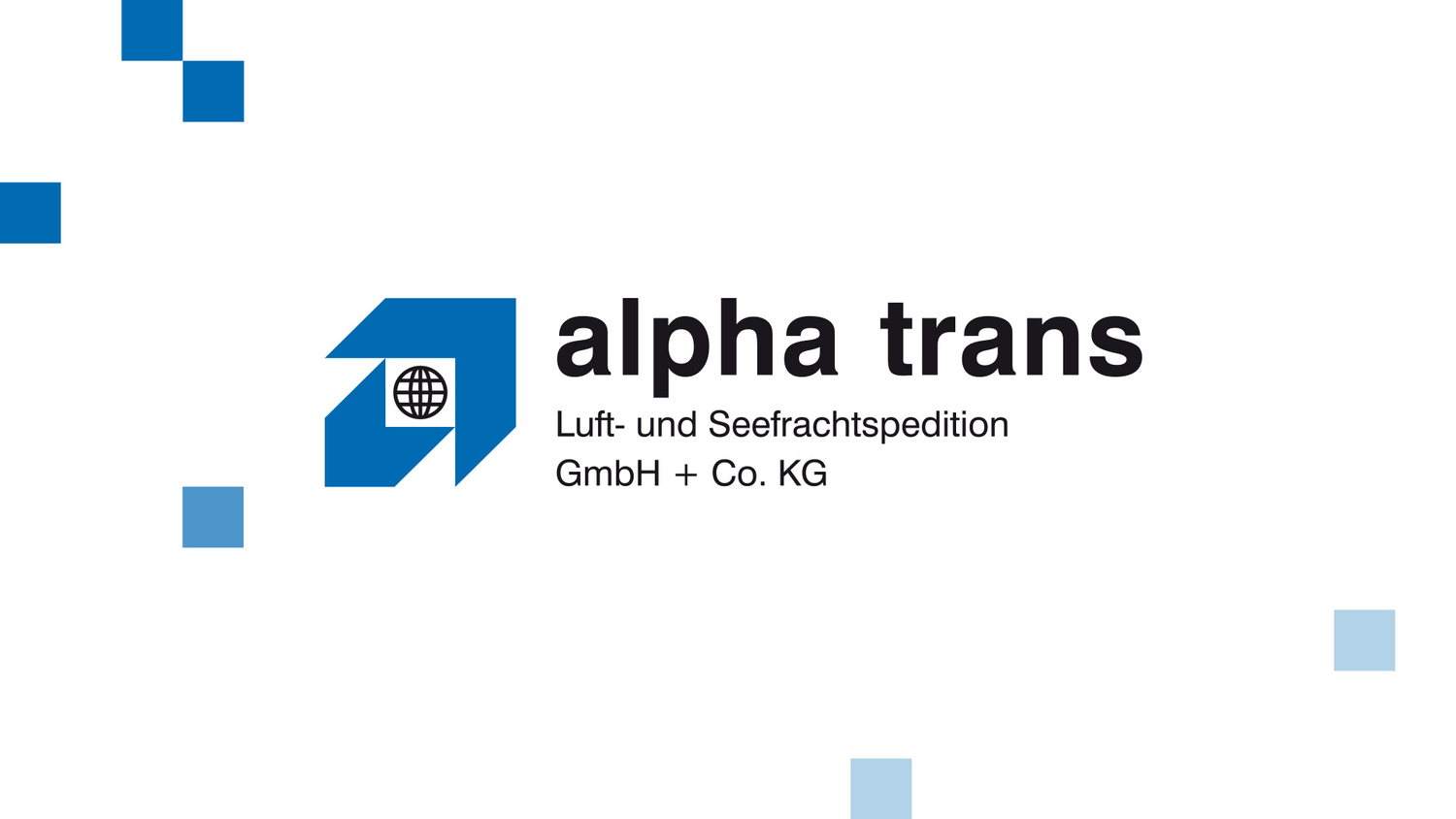 Munich air and ocean freight specialist, alpha trans, and Riege Software International have been cooperating closely for many years. alpha trans has been using Procars, precursor to the transport management system Scope since 1995. Suggestions made during the pilot phase were included in the new software. The deployment of Scope led to considerable savings and played a major role in the smooth certification of alpha trans as an AEO-F.

alpha trans has been an established player in the airfreight, ocean freight and logistics industry for over 30 years. The forwarder, headquartered at Munich airport, with four further offices in Stuttgart, Frankfurt, Dusseldorf and Hamburg is a subsidiary of the Barth + Co. Group, one of Europe’s market leaders in the area of textile and lifestyle logistics. alpha trans has a special focus on air and ocean transport for finished textiles, accessories, luxury goods, raw materials or components from the Far East. Group partner Barth + Co takes care of the overland transport, storage, warehousing and value-added services, while alpha trans looks after prominent customers from the textile and lifestyle industry. In addition to logistics services for clothing, fashion and lifestyle articles, alpha trans also manages the shipment of household articles, information and telecommunications components for the mechanical engineering industry, medical and health-care supplies and the entertainment industry.

When Calling for Tenders, Scope was the Most Convincing Solution

alpha trans has been using the Riege Software International software solution, Procars, since 1995 to process and organise shipping orders. Over the years, a complex IT landscape with company data on various internal and external platforms emerged at alpha trans, this resulted in rising costs as the complexity and maintenance requirements increased. Following a call for tenders in November 2007, the company decided to select Scope, the new Riege transport management system, and to develop the new solution as a pilot customer in order to simplify and modernise its business processes.

The outcome is a high-performance system that meets all the requirements in terms of speed, transparency and simplified operation. 65 users now use Scope to process export and import transactions for air and ocean freight, and for customs clearance purposes (AES, EZA, NCTS and SumA). Scope is also used at the head office of parent company, Barth, in Hallbergmoos, near Munich and at the offices in Dormagen, Reutlingen and Nuremberg. The new solution is not only more efficient, it is also cheaper. alpha trans saves 25,000 euros per year in hardware expenses alone. This is because Scope is provided by the Riege computer centres and is operated as a cloud solution.

In February 2012, alpha trans received AEO-F certification (Authorized Economic Operator-Full) from the main customs office in Munich. After exhaustive trails testing and checking reliability, capacity to pay, compliance with applicable laws and adherence to international safety standards at the head office and in the regional offices, the forwarder is now an authorized economic operator and hence recognised as an especially trustworthy partner in the international transport management segment. Scope proved to be instrumental in the certification. In alpha trans’ opinion, the data security / protection measures and the web-app-based security checks played a decisive role.

Friedemann Eichenseher, CEO of alpha trans, is utterly convinced by Scope: “Together with Riege we have taken a step into the future. In so doing, the investment in the new software has really been worthwhile.”