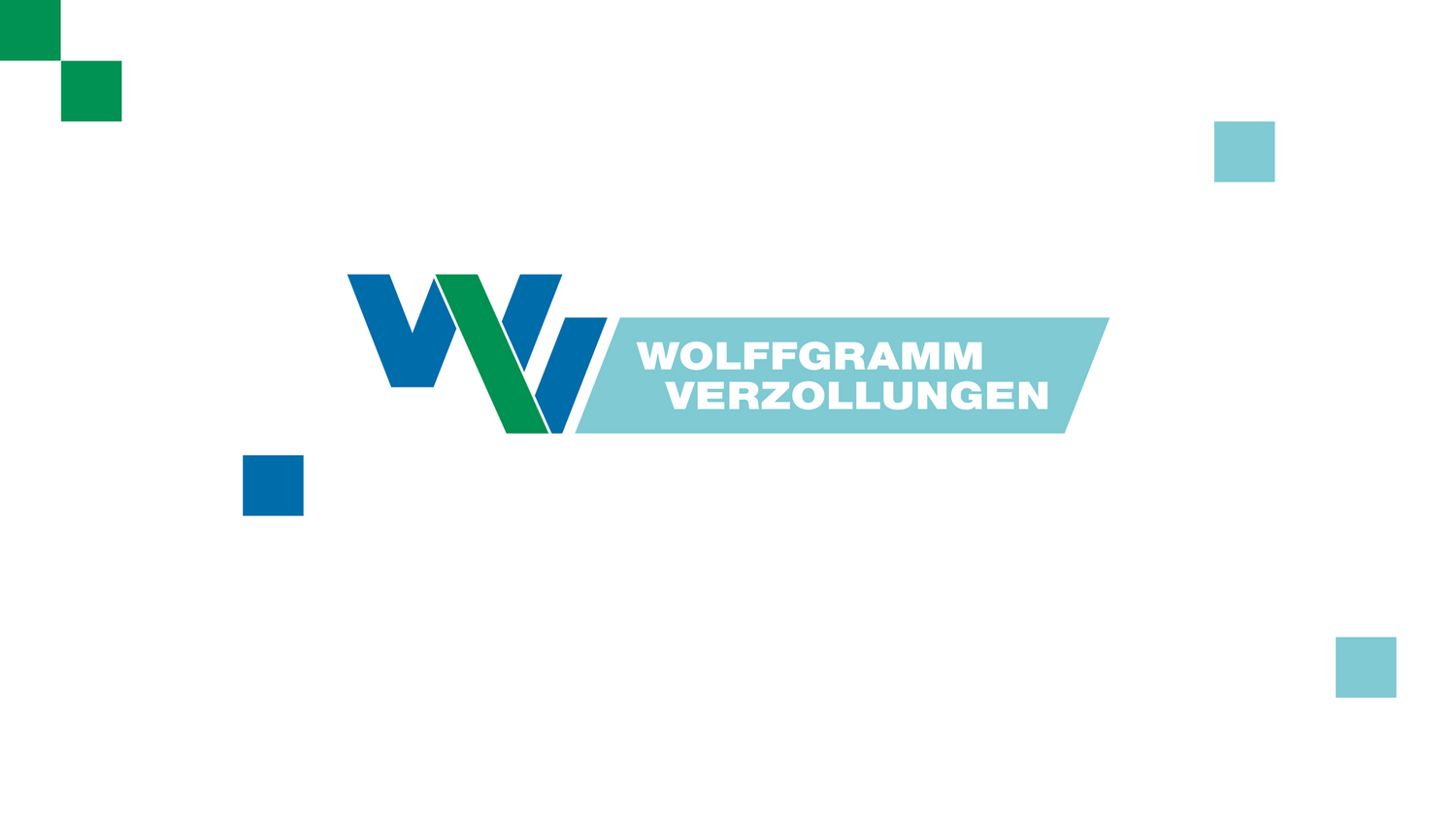 Since its foundation in 1972, Heinz Wolffgramm e.K Verzollungen has provided large-scale customs clearance services for imports from Switzerland to the Federal Republic of Germany and other present-day EU states. Heinz Wolffgramm AG Verzollungen, founded in 1975, offers its customs clearance expertise for exports to Switzerland. With a total of 19 branches and approx. 100 customs experts at all strategically important border crossings along the German-Swiss border as well as at selected Swiss inland customs offices, both companies are leading providers of highly specialized and customer-specific customs clearance services. Factors in their success include maximum flexibility and highly motivated and competent employees. Many years of experience and further training guarantee professional support in the planning and implementation of complex projects. As a secure link in the transport and service chain, Heinz Wolffgramm AG Verzollungen maintains a friendly and transparent relationship with partners and suppliers and attaches great importance to compliance with all specifications, laws and regulations.

Times are changing and with them the demands on systems and services. Roland Asch, Managing Director of Wolffgramm Verzollungen, saw shortcomings in the software his company used and also in the accompanying support and accordingly took action. Claudio Löffler, head of the internal IT department, was commissioned with implementing change.

Up to 20,000 customs declarations per month were to be processed better, faster and more securely, and all existing obstacles were to be removed. The declared goal was to comprehensively automate customs clearance and ensure reliable support.

First contacts began with Riege Software and these deepened at the transport logistik 2017 in Munich. Claudio Löffler was convinced by discussions with Managing Director Dr. Tobias Riege, Senior Sales Manager Damir Galijasevic and responsible department heads. He was looking for partners who understood his business, were willing to talk, make quick decisions and, last but not least, were able to accompany Wolffgramm Verzollungen into the future.

A decisive factor for Wolffgramm Verzollungen was the new Riege Helpdesk. The Riege support team is responsible for solving problems and the new Riege Helpdesk allows them to act even faster and more efficiently. All important information and messages about Scope are recorded in the Helpdesk enabling support staff to immediately work on a targeted solution.

Trust as a basis

After Claudio Löffler informed Roland Asch of his impressions and insights, the next quick decision was made. Without further demos and presentations Roland Asch decided to implement Scope for customs clearance. The contract, initially for the German ATLAS customs modules, was signed in September 2017 and Wolffgramm Verzollungen went live with Scope in March 2018.

Even though Scope as a black box is a fully operational solution, at the start it did not encompass all of Wolffgramm's customs clearance requirements. Under the direction of Christopher Savage, Branch Manager of Riege Software Frankfurt, who was in charge of the project, the necessary development work progressed faster than previously planned. For the go-live in March 2018, Wolffgramm Verzollungen had access to the newly completed, extended black box solution. Since Riege always charge according to actual development effort, there was the added bonus of implementation costs being lower than initially calculated.

The customs black box with its unlimited connectivity was by far the best solution proving to be an excellent replacement of the previous ERP systems. Scope performs a complete and fully automatic plausibility check, including work steps that were previously performed manually, it then sends all the necessary data to Customs and displays the responses in the ERP systems. The fact that Scope completes these tasks autonomously and at high speed proves the original trust in the project was justified. Activating the Denied Party Screening in July 2018 was just another logical step in this ongoing process of improvement.

Help is just a click away
Attend the IATA Geneva Convention!