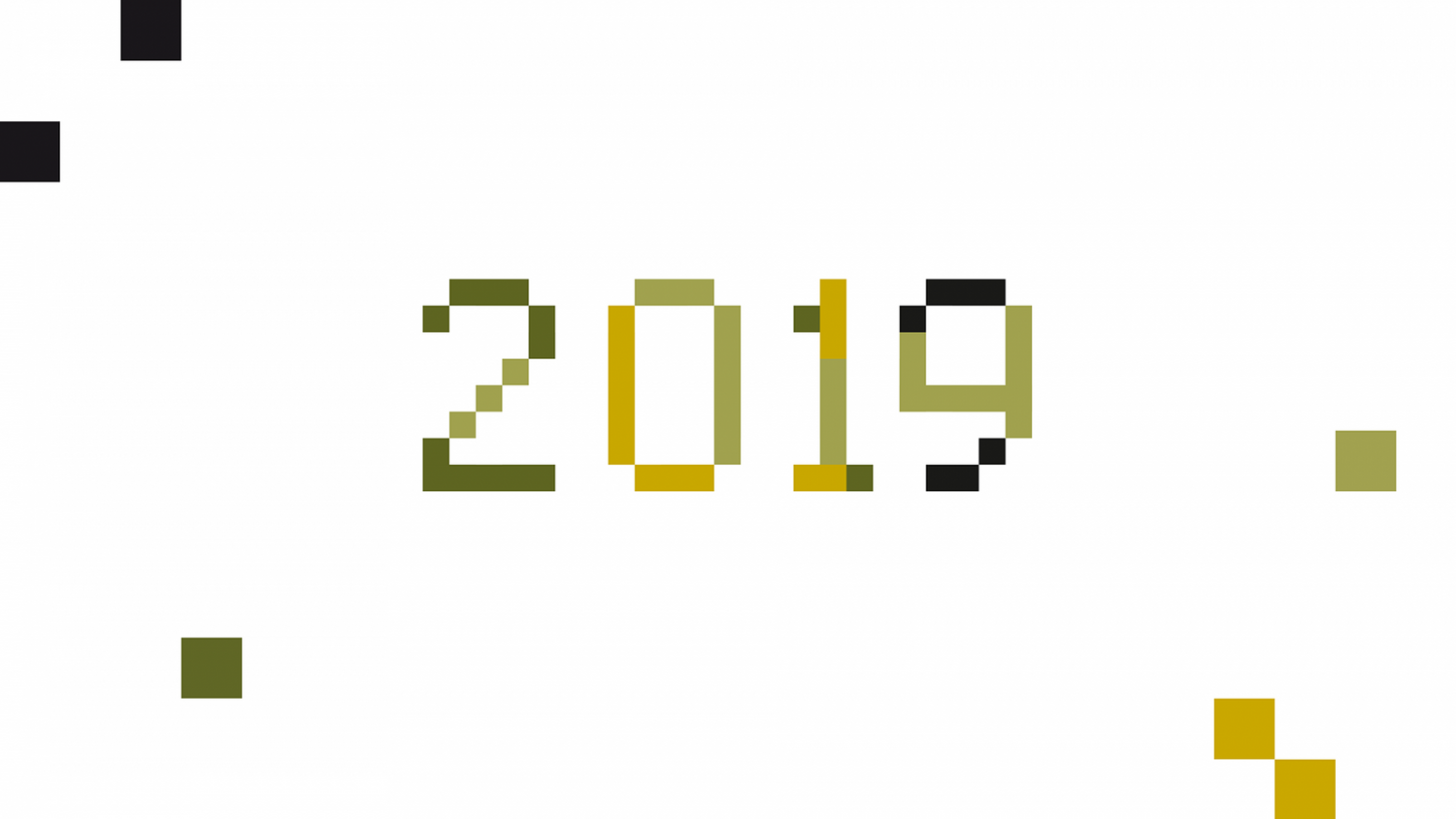 For various reasons we will refrain from organizing fireworks at the end of the year. One of the most beautiful reasons is that we simply do not have time. Our teams have given their all, hand in hand and shoulder to shoulder. The result: 2019 was one of the most successful years in Riege's company history.

Our regular appearances at the transport logistic trade fair in Munich and our participation in logistics and cargo conferences all over the world is increasingly paying off. Talks and events with customers and interested parties, local networking and our engagement in associations and working groups has been rewarded: Riege Software is a globally recognized provider of digital solutions for the logistics industry and Scope is the Digital Standard for forwarders, handling and customs agents, airlines and manufacturers.

With 43 new customers in one year, Scope has once again proven the heights it is capable of with its “One System. One Record”. Not only in supporting users with their daily logistics business, but also sustaining its own interests. With customers increasingly using Scope across national borders, our software has spread to the UK and Russia, bringing the total to 43 countries.

While it may be the backbone of forwarding agents with modules for air freight, sea freight and customs, 2019 saw Scope's handling module for handling agents gaining ground. The air freight sector prospered with existing references from well-known companies such as Sovereign Speed and Schlimgen Logistics, but for the first time sea freight agents were welcomed into the Scope Handling fold.

The Customs module celebrated exceptional success: Once Lufthansa Cargo AG opted for Scope for Customs clearance at the most important airports in Germany, a host of other customs service providers also chose Scope. The same applies to the German-Swiss border area, where Wolffgramm Verzollungen was one of the pioneers. In 2019, other leading customs agents and forwarders made the decision to deploy Scope on both sides of the border.

Compared to fiscal year 2014, the US branch of Riege was able to quintuple its business with a total of 16 customers and 267 users. In the Netherlands, the total number of customers increased from 98 to 117 in 2019. Riege Mexico recorded an increase in sales of 71% in the 2nd fiscal year, Riege Switzerland, not least due to the development in the Customs area, by 89% compared to the previous year.

This confession, which we also call the soul of Scope, naturally also applies internally. With the appointment of Anna Riege as Head of Human Resources in January 2019, we have revamped the design of the working environment for our employees, who now number over 100. Among the decisive changes and enrichments are the formulation of the Riege core values and the internal restructuring, away from traditional departmental thinking towards agile teams that work together across departments.

Our esteemed colleague Andrej Golovnin left us and this world forever on February 14, 2019. As one of the fathers of Scope, he nevertheless achieved a piece of immortality.

It was also with great joy that we were able to welcome 4 new earthlings to the large Riege family this year.

Easy to scale
Easy to compete