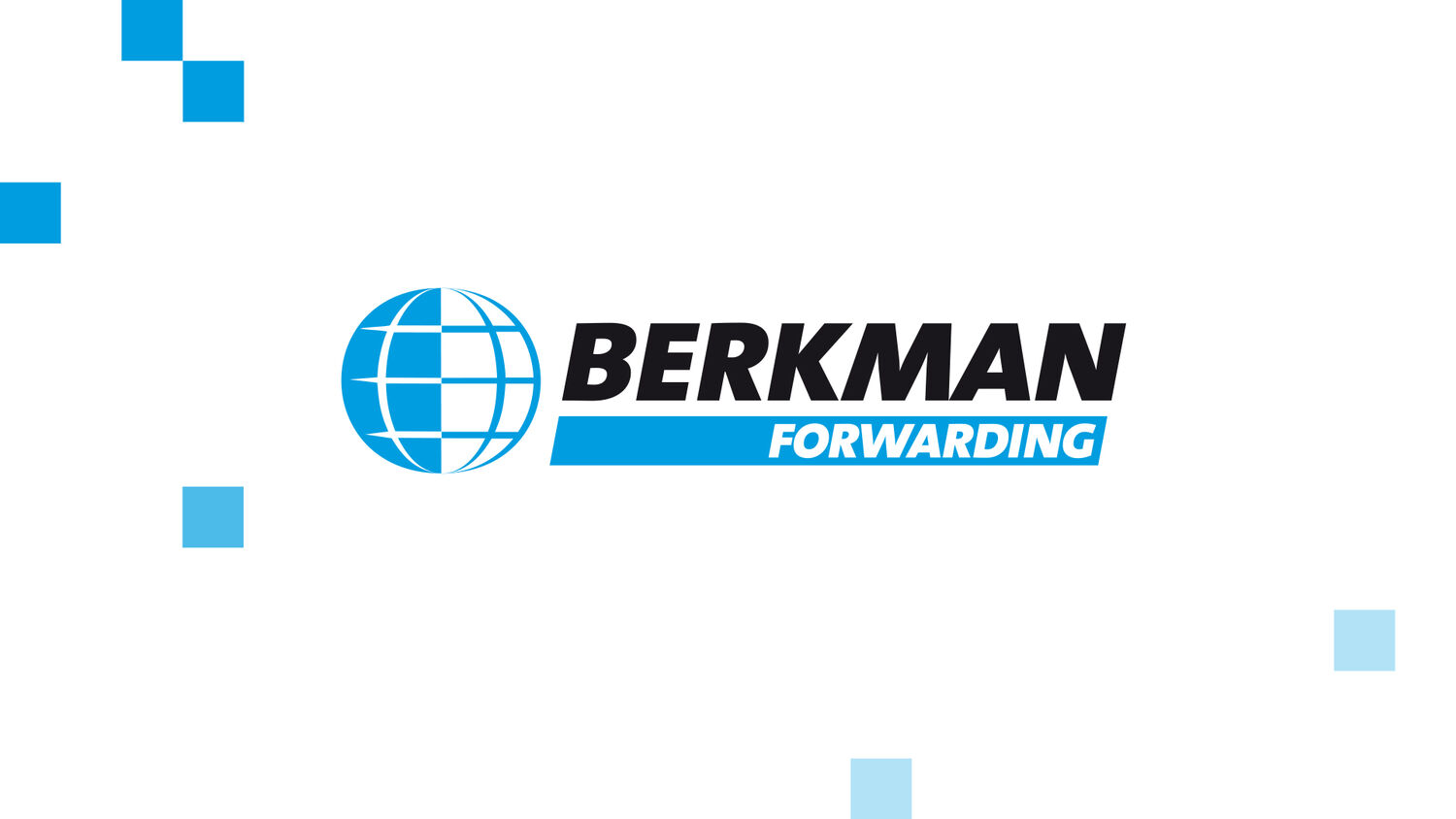 Recognized for storming sea operations, the true import of the legendary Flying Dutchman finally has been revealed. Berkman Forwarding speed up their operations with Scope by Riege.

Initially, Berkman Forwarding was looking for an Order Management System (OMS) that could automate booking processes between their office in the Netherlands and their offices in China, Vietnam and India as well as their agents in other Asian countries like Indonesia, Taiwan, South Korea, Malaysia and Japan, to name a few.

What they needed was a system in which both Berkman Forwarding and their partners could perform all daily operations. Until that point, these operations were done solely via Email and excel sheets and were not entered into a system up until a booking was actually placed with a Liner Agent and shipped on board.

Riege was ready to deliver the OMS, but not without Scope owing to our own claim assuring the best performance possible – without compromise.

After an impressive demo of the overall scopes of Scope and a precise demand analysis by Johannes Riege, Berkman Forwarding were convinced to purchase both the required OMS and Scope.

The solution was designated to fulfill their demands completely — ocean bound but flying like an eagle. With flying colors they boarded Scope. All the other options seemed mostly ghostly.