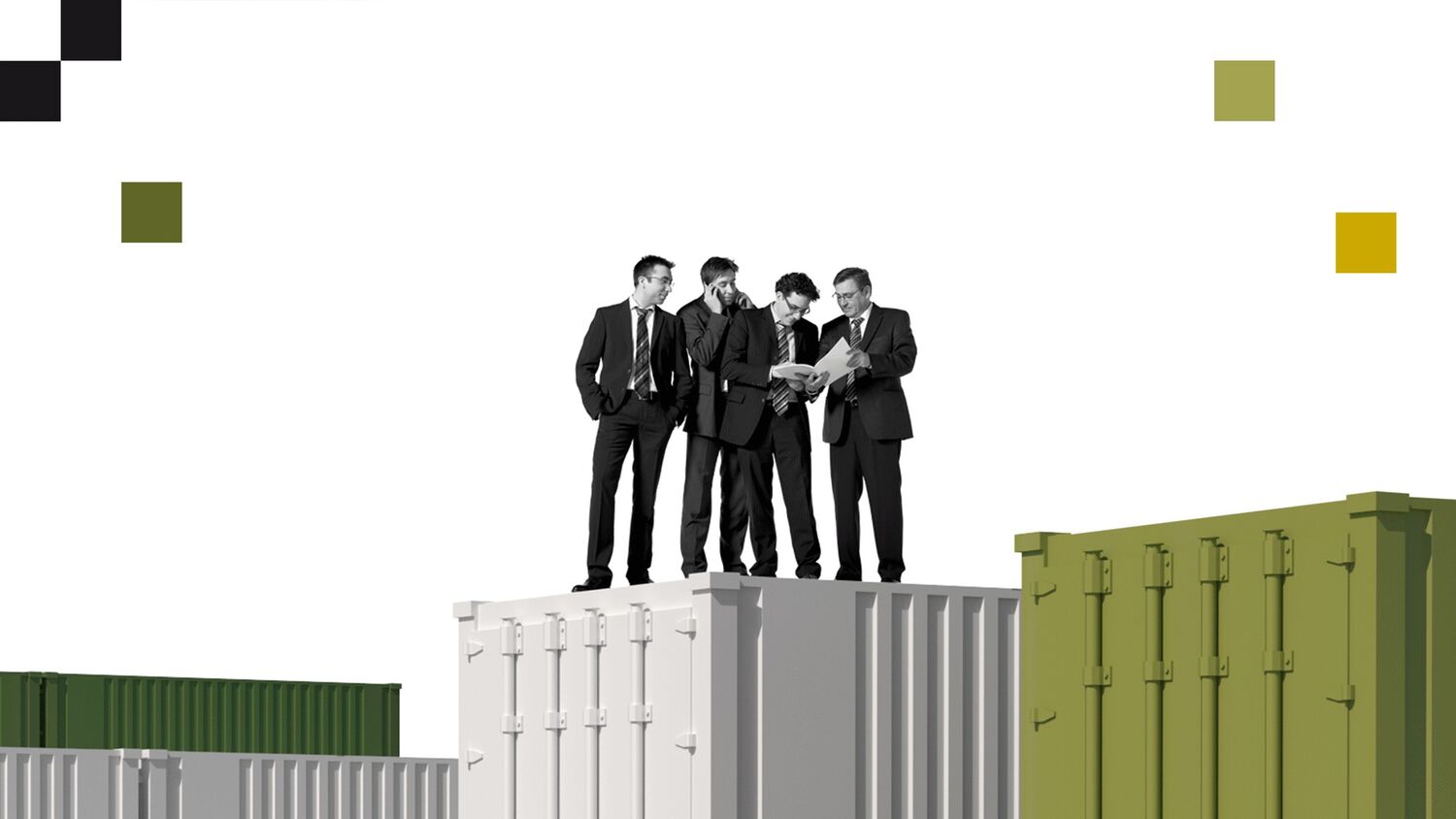 Also known as JR, but the complete opposite of the TV series' notorious, egocentric meanie, Johannes started his career in 1978 as a freelancer, programming software during the infancy of electronic solutions for the logistics industry. Being a mathematics graduate, he decided to capitalize on his skills with something more meaningful than writing endless formulas on blackboards to prove the earth is not flat. So it transpired that on September 11, 1978 he printed his first electronically created AWB for his customer and well-known forwarder, Union Transport, (later merged with DSV). This momentous advance was subsequently adopted by all his customers.

This was the beginning of a long and deep relationship between JR and the ongoing development of electronic logistic procedures. In 1985, he took the next natural step to advance this productive endeavor and founded his own business, presenting his creation, Procars. This was one of the first comprehensive Transport Management Systems, and it amazed the industry. Captivated by the abilities of Procars, leading forwarders like Dachser and DB Schenker joined the list of early customers. Procars is still in use after all these years with several customers around the world.

As the customer roster grew, JR's company, Riege Software also grew, and in 1991 Johannes Riege founded his first branch in the U.S. Three years later in 1994 the Hong Kong branch opened. This positive development was made possible by his spouse Gabriele who stood by his side from the very beginning, through the uncertain early years of the company, taking care of the financial interests of the company, giving Johannes the freedom to concentrate primarily on software development and business management.

With branches in Switzerland (2008), in the Netherlands (2011) and in Mexico (2018), JR focused on emerging markets, with the enthusiastic and growing support of his second son Tobias, also a mathematics graduate, and a doctorate in computer science.

With his third son Benjamin in charge of the company's marketing and public relations, JR looks back and forth with pride to what he has achieved and what his successors will achieve in the future. He knows his lifework is in safe hands, while his two other children, Johannes jr. who holds a master degree in mathematics, and his daughter Anna, an ecotrophologist with a background in food logistics, searched and found their careers by the way of exception outside the company. Since Gabriele Riege will continue the financial management of the company, Johannes knows his successors will be piloted along the safest course.

But the story hasn't reached an end yet. Johannes Riege will be what he always was – the premier representative of the company. Prepare to meet him in the future where all the good guys meet.

JR is also known for his enthusiasm for soccer, namely his favourite team Borussia Dortmund at which he will face different challenges and take over new responsibilities – in plain text as a supporter with ticket to a comfortable seating position. We, however, are sure, we will see him quite regularly in our – and still his – premises. Next time most likely next week. Nevertheless, we would like to take this opportunity to say “Thank you very much JR, Johannes, Mr. Riege. May the force stay with you.”