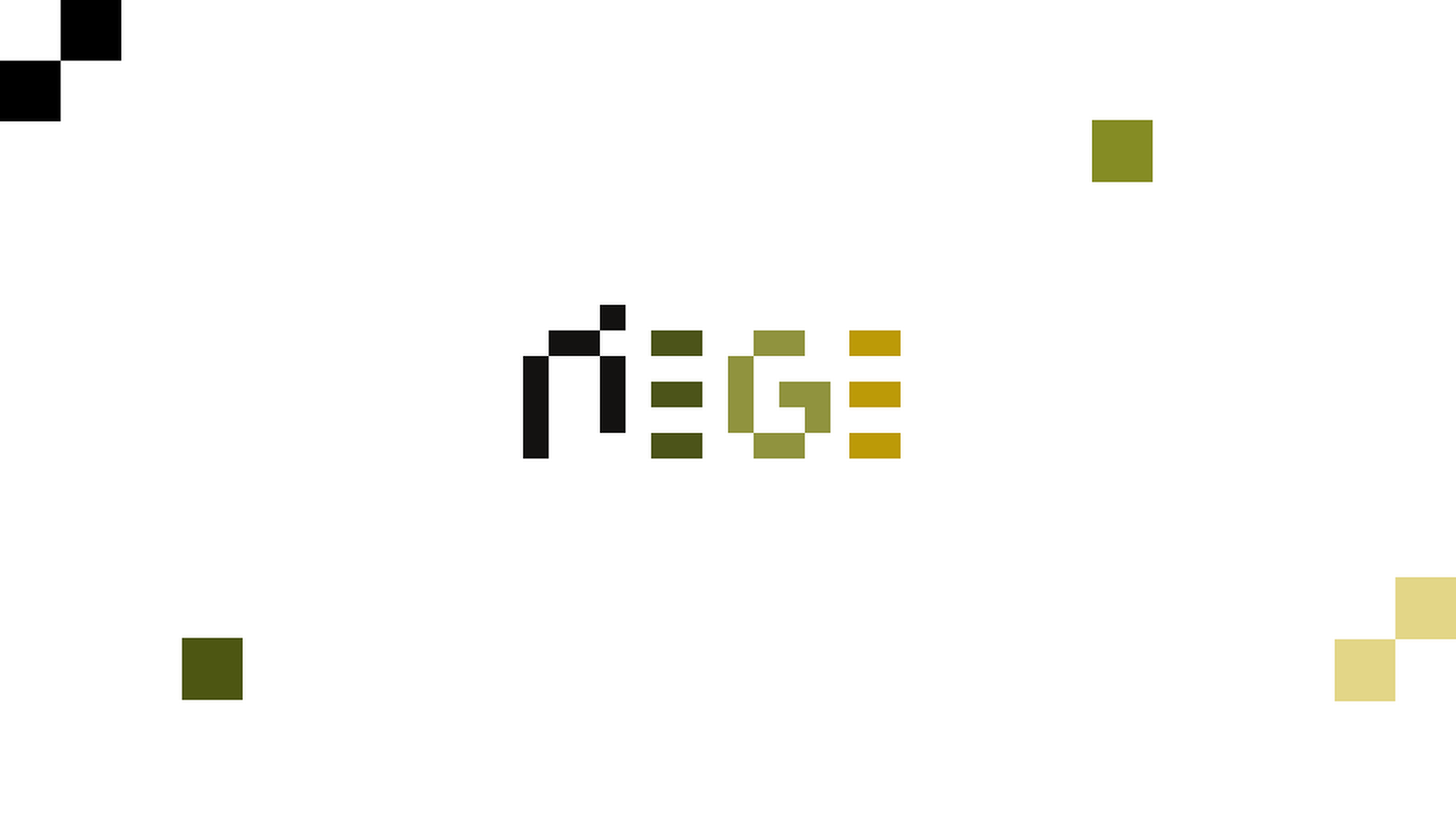 Meerbusch, Germany – Several forwarders have migrated to Riege Software’s new Scope® transport management system for all their forwarding operations at the start of 2012. Riege Software International, a leading provider of software solutions for air and sea freight transport and customs, first presented the innovative Scope software to the industry at the transport logistic 2009 trade fair. Scope was developed by Riege in anticipation of rapidly changing market requirements. Since its launch, there has been strong demand for the advanced system, which is characterized by fast, efficient and multi-functional usage together with ultra-modern and user-friendly software architecture.

One of the new customers in Germany is the Honold Logistik Gruppe, which now manages its air and sea freight activities in its Neu-Ulm branch using Scope.

Scope continues to advance in other parts of Europe. For example, the Swiss company General Transport AG, based in Basel, has been using the Riege software product for its sea freight imports and exports as well as the air freight module since the beginning of the year. In General Transport’s Zurich office Scope will go live with an additional, specially-developed software package for e-dec, the centralized electronic cargo processing system of the Swiss customs authority.

In the Benelux, additional Scope installations have been undertaken this year by the new subsidiary Riege Software International BV, which was established last year. In Belgium, the logistics company Fast Forward Freight is now using the innovative software solution in its Antwerp (sea freight), Liege (air freight) and Brussels (air freight) branches. In Germany, the company uses Scope successfully since November 2011 in its branch office in Frankfurt. Two more branches will be opened in Germany during 2012 and equipped with Scope. The software will also be installed at the Dutch company’s branches in Amsterdam, Rotterdam and Venlo. Scope’s full Dutch customs package, including DGVS and C-sum, will be used in these locations. Riege is currently developing a new AOG (Aircraft on Ground) module in cooperation with Fast Forward Freight in the Netherlands. This will be the basis for the introduction of a simple workflow management system in Scope.

The start of 2012 also saw roll-out of Scope at the Dutch air and sea freight specialist Ronex. Its branches in Amsterdam (air freight), Rotterdam (sea freight), Apeldoorn (sales office) and Maastricht (road transport and warehousing) and are also using the module for the Dutch customs system Sagitta (Import/Export/NCTS). During 2012 Scope will be implemented in the Ronex Curacao branch office.

Riege Software International is based in Meerbusch, near Düsseldorf, Germany and is one of the leading providers of comprehensive software solutions for air and sea freight operations as well as customs services. With some 80 staff, more than 300 clients and branches in Europe, Asia, North America and Australia the family-owned company has been a trusted partner of forwarders, carriers and manufacturing companies for the last 25 years. The list of long-term users of Riege software solutions includes Dachser, DB Schenker, Jet Speed, Kerry Logistics, Logwin, Pan Asia Logistics, SDV Geis, UTi and Zufall.