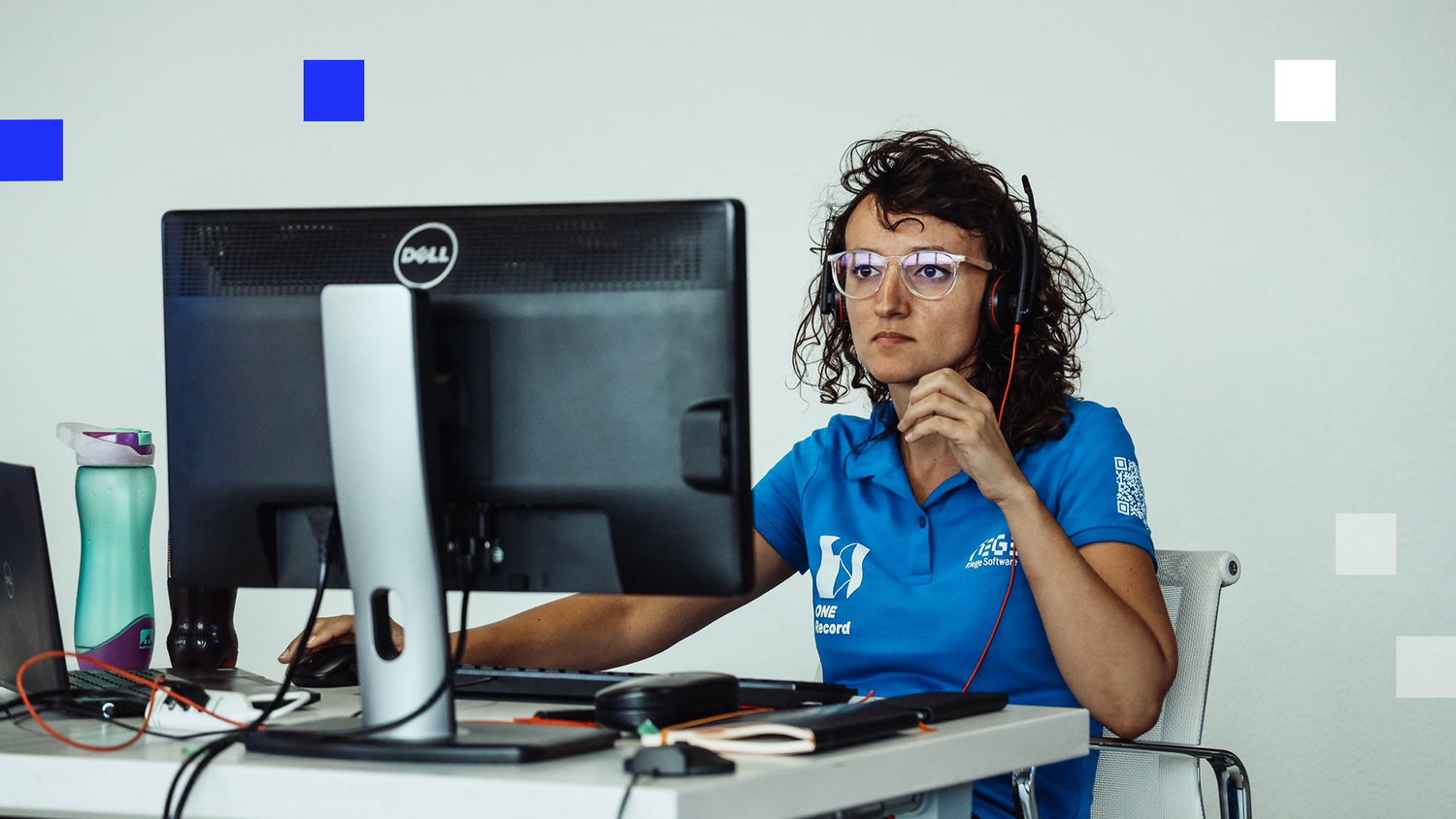 The task was as simple as it was challenging in its implementation: Leverage the ONE Record API for the logistics supply chain.

Seventeen participants submitted their proposals in three categories, and five ideas were considered worthy of an award by the jury, of which Christian Riege was a member.

The ONE Record Prize, donated by Riege, was awarded to Air J.A.R.V.I.S. for the development of an AI-based solution for special cases in the logistics supply chain. The jury found the solution to be as innovative as it is creative.

The Developer Prize for the solution that made the best use of technology, showed exceptional coding skills and was (mostly) bug-free went to the French Team led by Thomas Moreau.

The ONE Record Innovation Engine Prize for the continued usability of the ONE Record API was awarded to several teams whose solutions were also convincing. 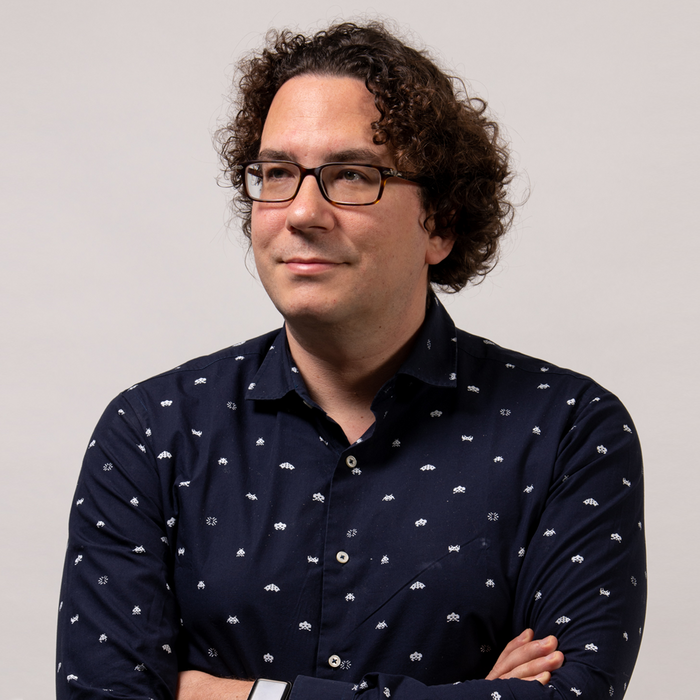 If you want to see and hear more from Christian Riege, you will soon have the opportunity to do so again. During the IATA Digital Cargo Webinar 2020 on 1 October, he will be a speaker and at the ONE Record Webinar on 14 October conducted by industry newspaper DVZ and sponsored by Riege Software, he will answer questions on the subject.