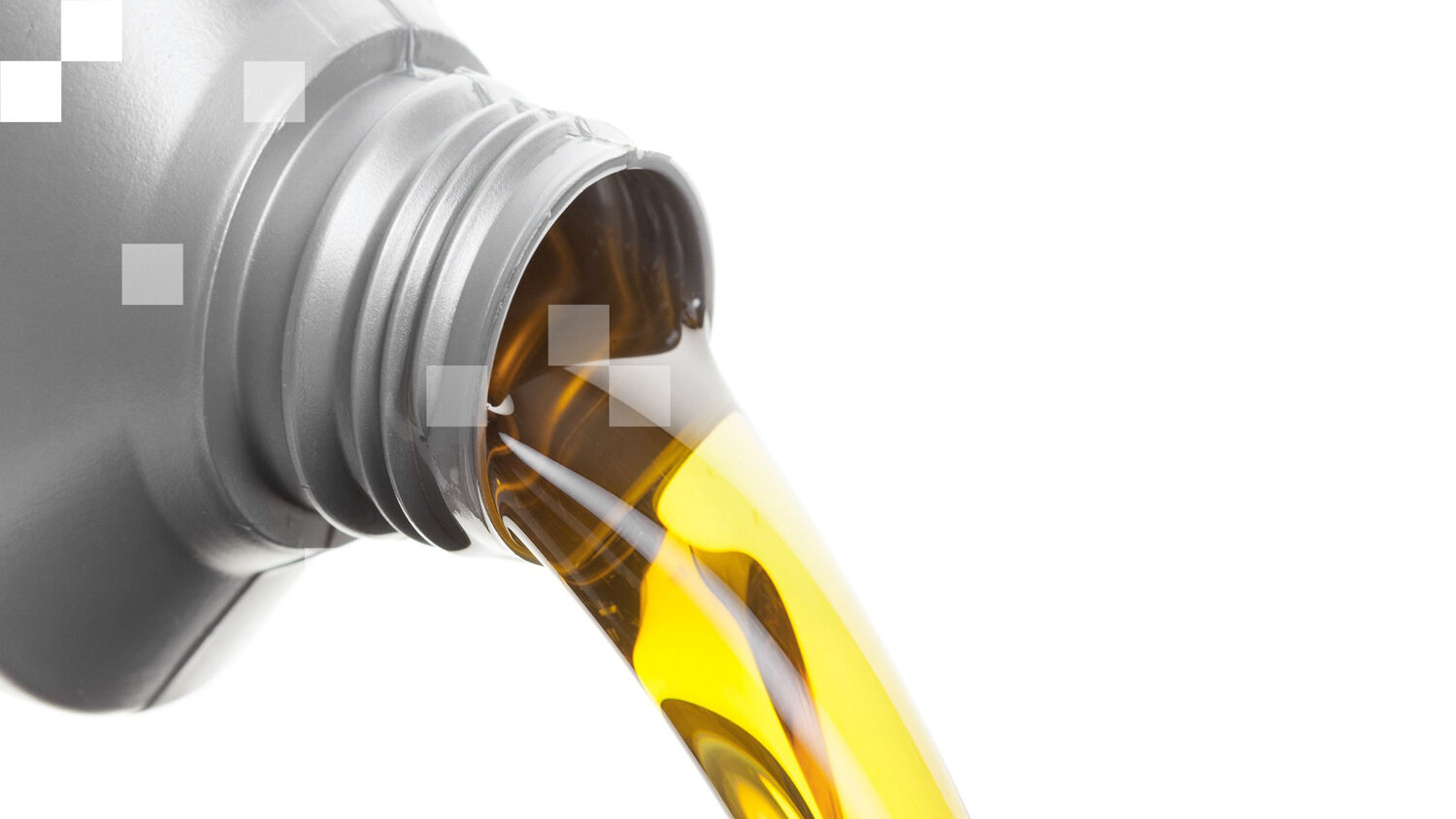 As you know, Scope is smart and getting smarter by the day because it is a growing body of continuous improvements. Great new ideas are often presented by users themselves whose suggestions are frequently incorporated, making the application even more innovative and useful.

That's exactly what happened, when the "Enhanced Notification" feature was introduced with the release of Scope 8.4.

Not long after launch, Kasra Ferasat of American Export Lines approached us with some useful hints for improved functionality of this feature which he generally described as:

His excitement is genuine since he has been an avid Scope user dating back to March 2014:

“During the first demo, we were impressed by how simple and straight forward the user interface and processing of shipments was within Scope.”

This excitement continues whenever he tries a new feature like the ability to assign a shipment from one operator to another, but he felt that when this action occurred the notification needed to be a little bit “louder”. He came up with a couple of ideas to lubricate the engine for even more better performance. Kasra's argument was convincing:

“If there are any unread messages in the notifications bar, the notification button should be a bright color, even when you are not hovering over it. The sooner you notice, the faster you know – and accomplish your work.”

Kasra simply created some improvement tickets, and we immediately executed one of them, and another followed shorty after. The others are still "on ice", but should see the light of day any time now.  With the latest release due in a few weeks, users will feel a definite step-up in speed powered in part by smart ideas from customers, differentiating Scope from any slower, unsmart solution.

So all you potential providers of ideas, feel encouraged and motivated. Even a noob can add lube. We always are delighted to receive your insights and ideas. As you've just learned, a good idea can be transferred easily and speedily into Scope – faster than you get most pesky engines running.

More than words
See you in Singapore