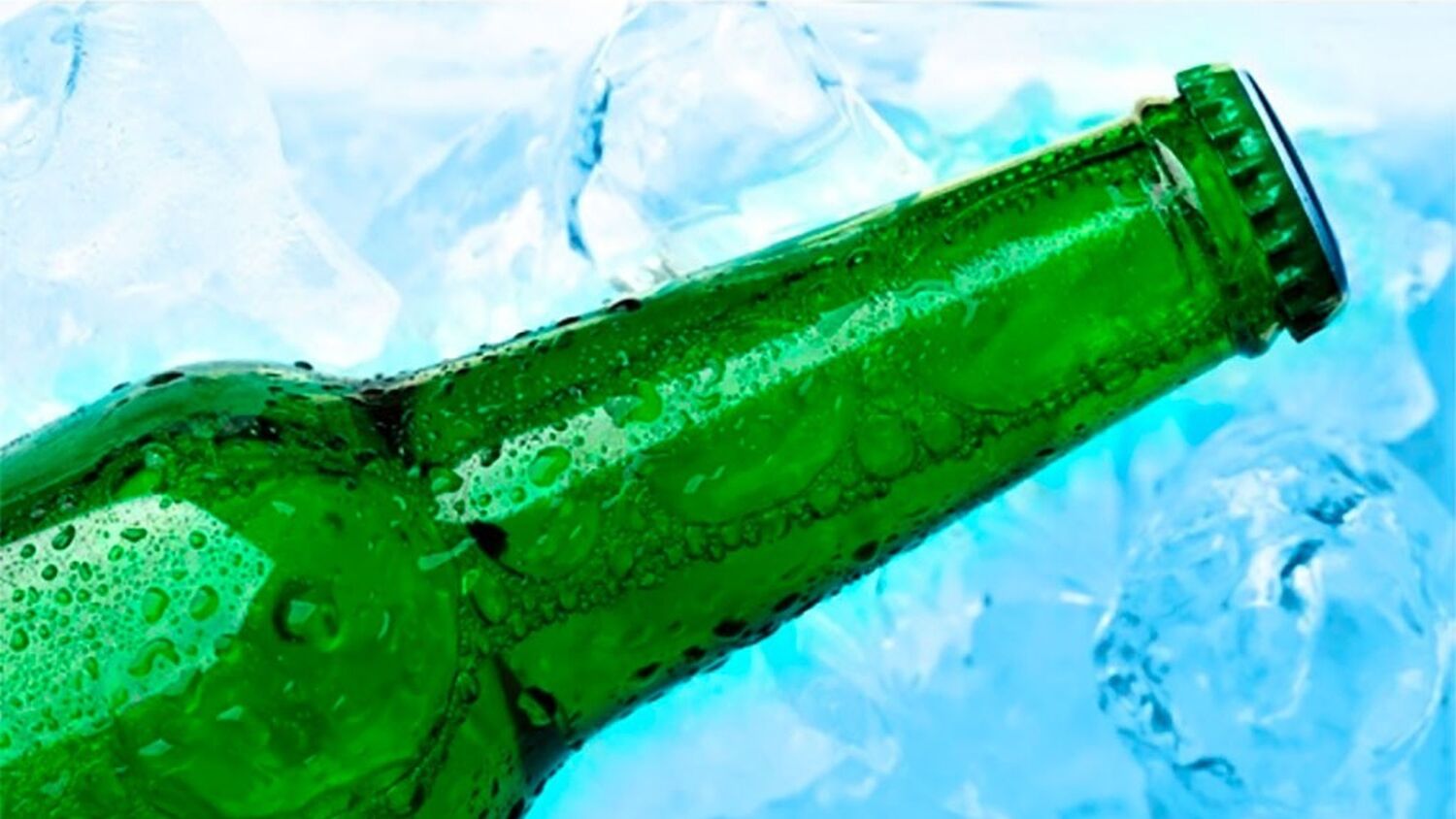 Scope is smart and getting smarter every day because it is a continuously growing body of improvements. Great new ideas are frequently presented by users themselves, but as good as an idea may be, often it cannot be implemented immediately. Consequently, some of those volunteer inventors feel we have cold shouldered them. Nothing could be further from the truth! Good ideas do not get lost, even if they are not immediately implemented in Scope. We just put them on ice for some very good reasons you may like to know about:

For these and other reasons we have to put some really good ideas on ice. But think of this as keeping them fresh, not trashed but waiting for their day in the sun. All good ideas are collected and chilled. Periodically they are checked and rated. Finally, an internal project team decides which idea will be implemented at what time. This may take a while, but one fine day they will appear, and then not only those who provided good ideas but all users of Scope will benefit and agree: “It was worth waiting for.” Until then, just keep cool.

So all you potential providers of ideas, do not lose heart. On the contrary! We always are delighted to receive their insights and ideas. Once in awhile a good idea can be transferred easily and speedily into Scope and when we get this opportunity, good ideas are implemented faster than ice melting in the sun.