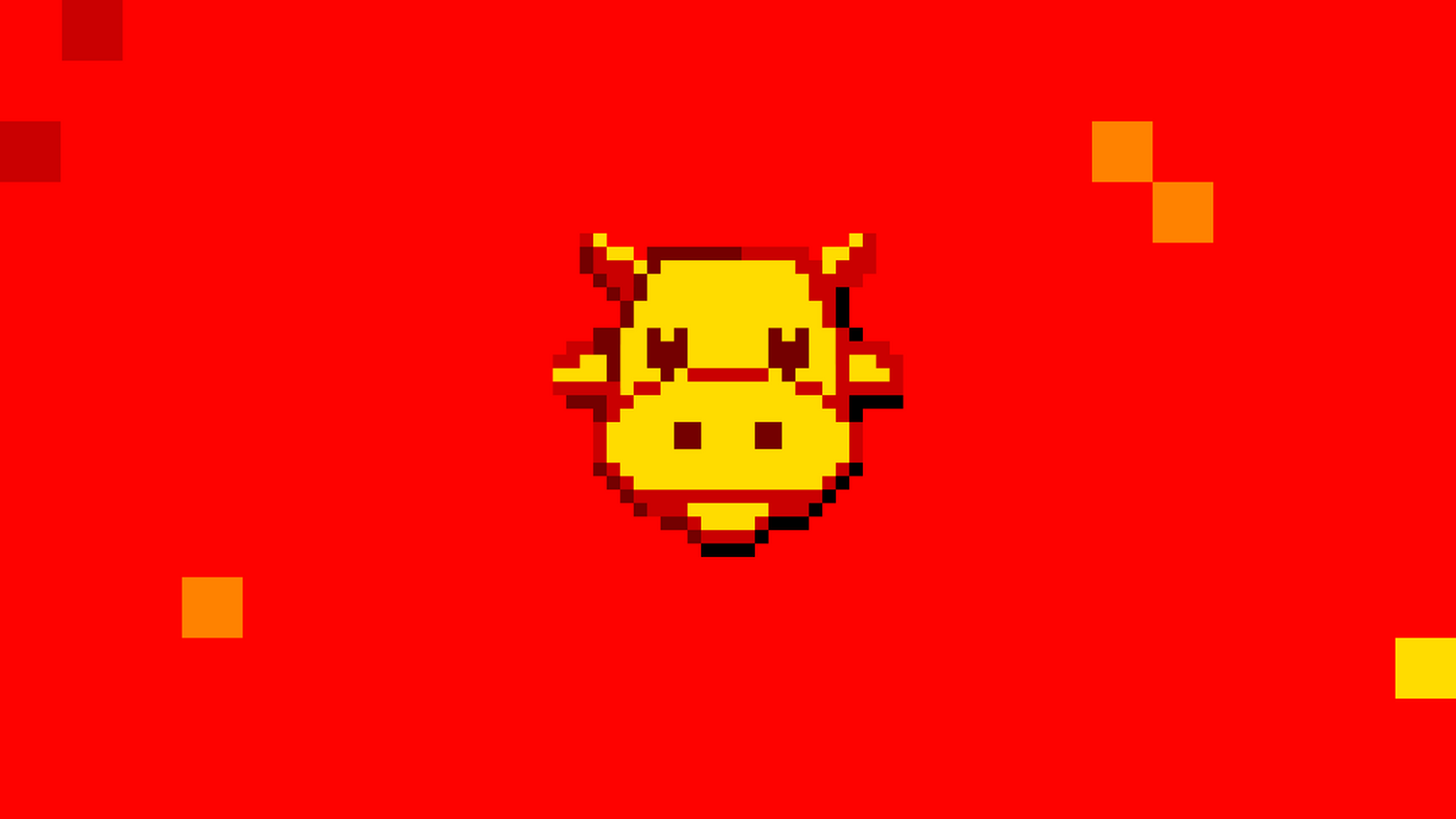 Chinese New Year has been a part of Chinese culture for 4,000 years. The festivities, which last for weeks, can be a major challenge for freight forwarders and logistics companies in China. Freight volumes in the seaports are very high around Chinese New Year, yet goods often reach their destination much later than planned. Large-scale factory closures and a shortage on production workers are the main reasons for this.

Tradition and symbolism of the Chinese New Year

This year, the Year of the Ox, Chinese New Year celebrations begin on Feb. 12th and end on Feb. 26th, 2021 with the Lantern Festival. According to a legend, the Jade Emperor decided to determine the order of animals in the calendar according to their arrival at a festival. The Ox was the fastest of all, but was tricked by the Rat. She asked him to ride on his back and when they had almost arrived, the rat jumped down from his back and came in first. That is the reason why the Ox is in the second place in the list of Chinese zodiac signs.

Traditionally, in China, money is given away in red envelopes for Chinese New Year. With this gesture, a person symbolically passes on a piece of his or her success and wealth to the next person. The red envelopes are often given within the family to children as well as to parents and grandparents. Even in business, these monetary New Year's gifts are considered a sign of goodwill and gratitude and are often presented as gifts to the children of executives.

State of emergency during the holidays

The new year's tradition has a far-reaching impact on the daily lives of Chinese people and commerce in and out of China. For example, many stores, factories and offices are closed during the first seven days of Chinese New Year. A lot of people use the national vacation period to visit family in the countryside or to recover from the busy year. Factory workers take leave around the holidays, resulting in lots of products not being finished or ready for shipment by the beginning of Chinese New Year. For retailers, shippers and suppliers in China, this makes far-reaching planning and organization in advance essential.

In addition to idle production, the holidays present a particular challenge for ocean freight forwarders. At the beginning of the year, Asian ports are already experiencing a high increase in cargo transport. Local traders are trying to refill their stocks in order to be able to supply the population before and during the holidays. For sea freight out of China, this sometimes means longer delivery times and a rise in freight rates. Experienced shippers therefore try to handle their shipments as early as November or December to meet delivery deadlines, regardless of the holidays.

Riege opened a new data center in Hong Kong back in 2011, creating a fast and secure way to make its transportation management system Scope available to Asian customers in order to address any delivery delays.

By integrating Ocean Insights and other ocean freight modules into Scope, the effort required to record and process shipments can be reduced while at the same time simplifying the scheduling of packages and containers. With Scope freight forwarders can avoid delivery issues and rising freight costs during the holidays through targeted planning and early bookings.