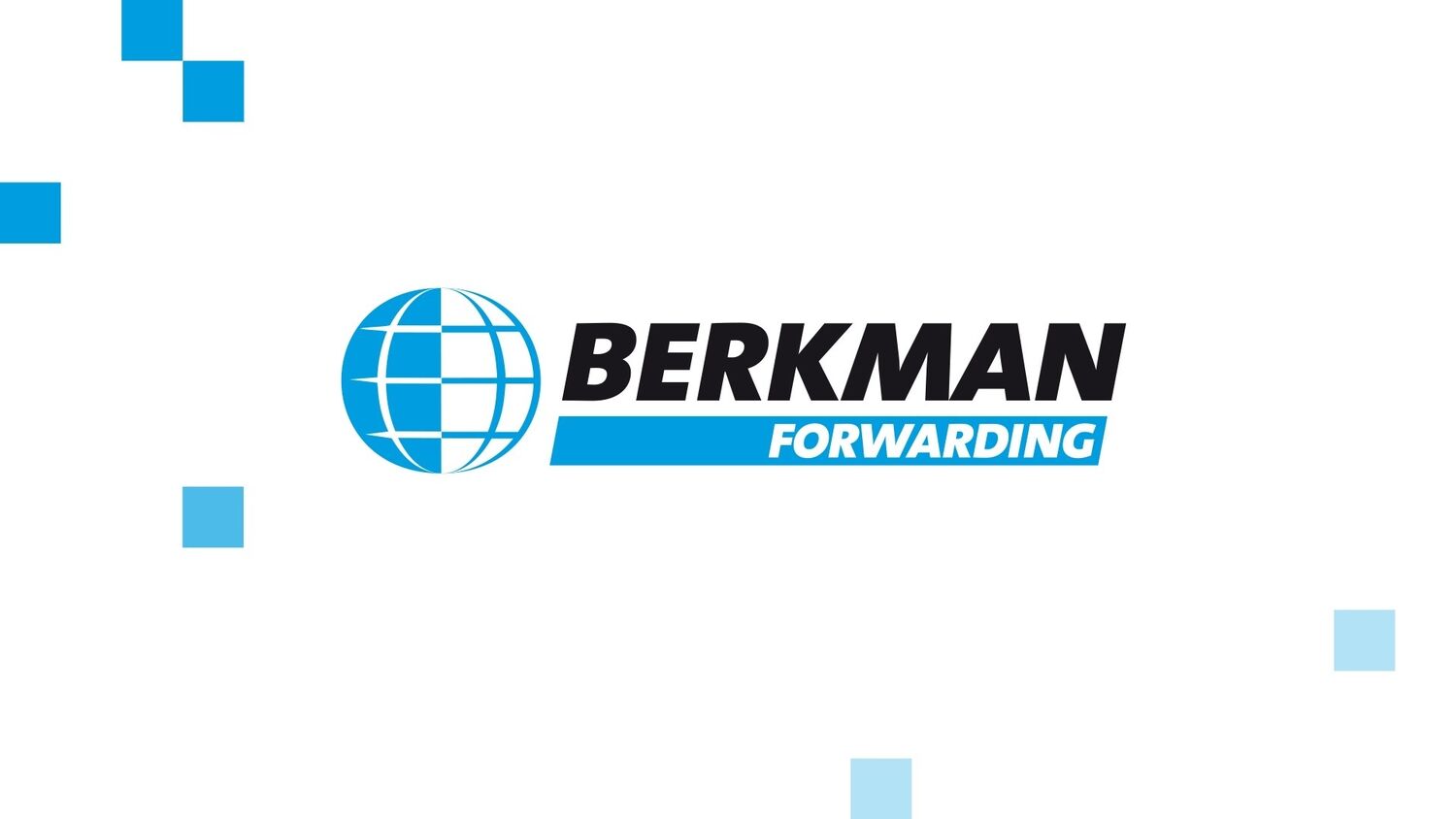 Berkman Forwarding was founded in 1988 as part of the Berkman Group. Being an international freight forwarder (NVOCC - Non Vessel Operating Common Carrier) with a history going back to 1903, the company focuses on sea freight shipments to and from China, South-East Asia and India. These trade lanes represent 90% of their business. But Berkman is a global player serving many destinations and uses its worldwide network, taking care of the complete logistic chain of cargo handling including customs formalities, and services from delivery port to door.

Initially, Berkman was only looking for an Order Management System (OMS) that could automate booking processes by connecting their headquarters in the Netherlands and subsidiaries in China, Vietnam and India as well as agents in other Asian countries like Indonesia, Taiwan, South Korea, Malaysia and Japan, to name a few.

Until recently, all operations were done solely through email and excel sheets and were not entered into their former TMS system until a booking was placed with a carrier agent and shipped on-board. Searching for particular details on any shipment was extraordinarily tedious as Berkman had to go through hundreds of emails a day. The new OMS would be required to set the statuses of bookings, and these should be monitored not only by Berkman themselves and their partners, but also by their customers. The latter should be enabled to follow the entire process of a booking, from the placement of orders to the delivery to their warehouse in the country of destination, including a notification as soon as any delay in the process occurred.

No change required but finally desired

The first meeting with Riege Software took place in 2014, when Henk Boorsma and Nardo Bezemer of Riege Netherlands visited Arie van der Perk of Berkman to give a demo of Scope. At that time, Berkman saw no need to switch to another operational system. Nevertheless Scope impressed with its professional appearance and persuasive future-oriented parameterization, even though at that time it was missing a built-in OMS. But as Berkman understood, Riege desired to build an OMS but were searching for a customer who would take part in the development process. Henk Boorsma, Managing Partner of Riege Netherlands got the ball rolling: “Berkman was looking for an Order Management System that would interface with their existing forwarding system and pricing tools. We didn't see that as a feasible option, OMS has so much data and dependencies that it only made sense for Riege to develop it as part of Scope and not as a standalone system.”

A second meeting was stipulated for early January 2015 which Johannes Riege, Founder and Chairman of Riege Software, also attended. Arie van der Perk remembers: ”When we met, we explained to the Riege team what we wanted. Johannes left the room for a moment, came back and stated ‘So you want this...and this and this...’ while drawing up a layout of what the system had to be like. And this was exactly what we had in mind.”

From that moment, Berkman committed to Scope, set up a strategic plan on how to implement Scope within the Berkman organization and in March 2016 made the switch from the old operational system to Scope — still without an OMS. Arie van der Perk was more than satisfied anyway: “This was a great step forward as in Scope, everything you need for the operational handling of a shipment is all within reach from one and the same window. The switch went very smoothly and within a few weeks we got used to the system.”

More insights even from the outside

Having worked with Scope for over a year, the new OMS integrated within Scope Connect was finally ready. Berkman has started to implement both into daily booking operations with the first pilot office in China enabling all participants in the supply chain to view statuses and fulfill their milestones. This is supported by additional information on journey events, provided by Ocean Insights, and all is seamlessly integrated in Scope.

Arie van der Perk summarizes: “So far, we have had a good co-operation with the Riege team and are happy with our product. Of course, as we are looking for continuous improvement, we still have much to develop, but Riege is working on it, and that makes it to a good partnership.”

There's more to know at SFO
School's out forever