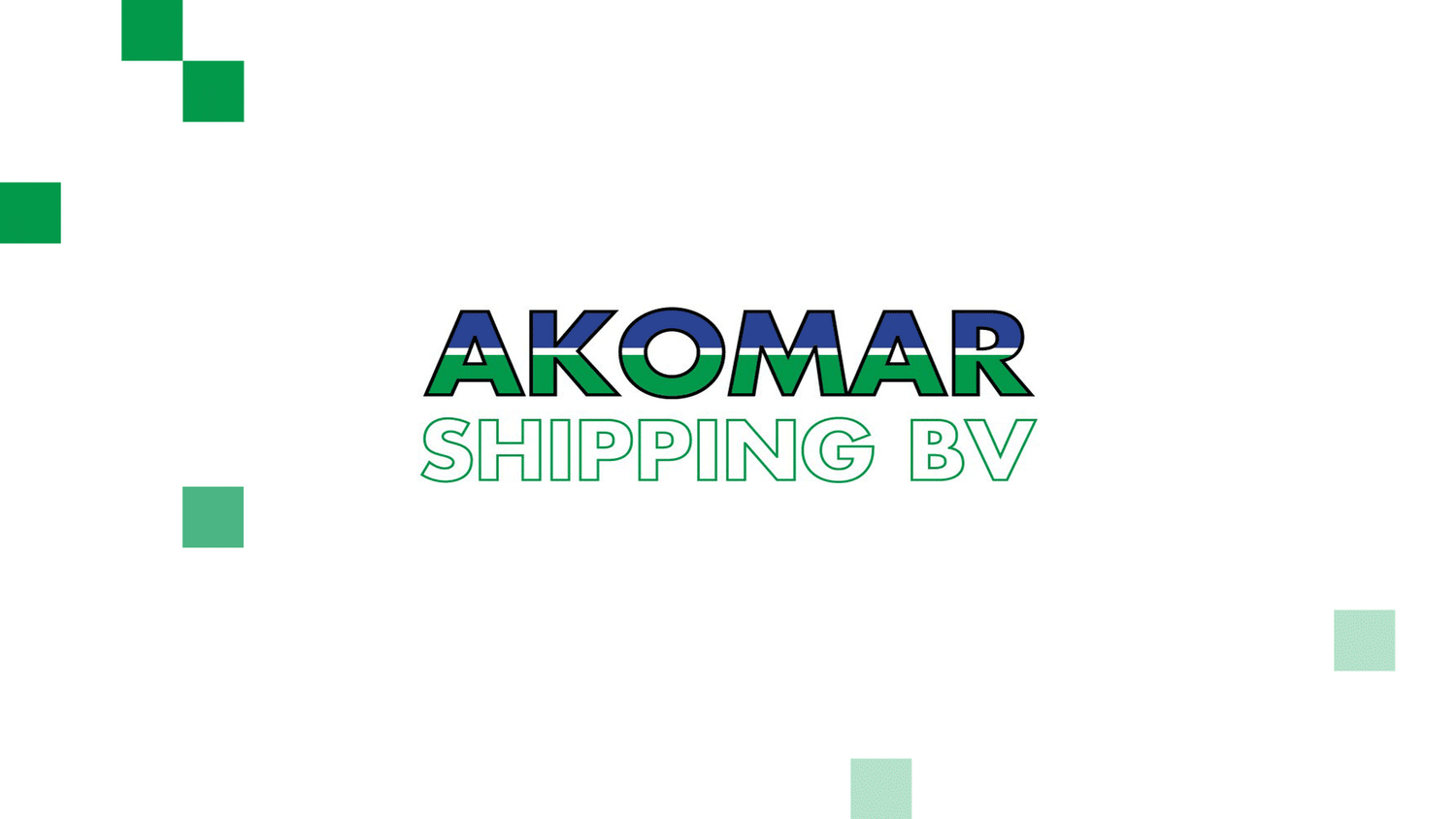 Akomar Shipping BV is a medium-sized company which in the last 25 years has put its stamp on the Rotterdam shipping and forwarding business. Founded in 1988 by Arjan Kruis, the company has consistently delivered stable year on year growth. Headquartered in Ridderkerk, with a separate air office in 'Zestienhoven' (Rotterdam The Hague Airport), Akomar serves its customers worldwide. All departments within the company have been working with Scope since January 1, 2013 and have expressed satisfaction with the sea freight module. The previous package used no longer met the requirements of Akomar.

“The sea is the limit”

Akomar is one of the biggest players in the Ro / Ro business. Trucks, cars, and buses are shipped expertly and quickly by Akomar, who also produce the proper documents for all parts of the world. For LCL / groupage cargo, the Akomar customer is in the right place. The company has a weekly service specializing in the near and middle east, but other areas are also possible. “We say 'the sea is the limit' but in reality there are no borders with other modes." said Arjan Kruis. There are also no proverbial boundaries at the document level: the Scope sea freight module seamlessly integrates with Port Base, the logistics information exchange system between port-related businesses and government, a feature used by Akomar.

“I've known Henk, Martin and Nardo since 1997,” says Arjan about the Riege Netherlands team. “They have so many years of expertise and are totally service oriented, so when I heard they had started Scope in the Netherlands, without a doubt the door was open to them here.” The package Akomar worked with previously did fine at first, meeting the requirements. Unfortunately, the back office of the package was moved to India which did not facilitate communication. Moreover, it was found that the package no longer kept pace with the development of basic requirements at Akomar. When Arjan decided it was time for a change, he contacted Henk Boorsma who was at that time busy marketing Scope.

“It was immediately familiar,” says Arjan who simultaneously realized that switching to a new system could well encounter some resistance from employees. “Fortunately, we immediately experienced the benefits of Scope, so any hesitation vanished quickly, like snow in the sun. Formerly, when an order was to be confirmed, this was done manually via an email, but now Scope automatically generates a professional and accurate document. This example of time saving is an important advantage of the system. We receive compliments from our customers who are very pleased with changes" said a proud Arjan. Working with Scope at Akomar meant saying goodbye to a bulky, power-hungry server. Scope is a program that, as it says, is working 'in the cloud'.

The economic crisis has happily been virtually ignored by Akomar. The company sees no growth as a goal in itself. “We are providing a good service and delivering on our promises to our customers, this is very important. As a result, our customers remain loyal to us, so when they grow, we grow with them,” says Arjan.

What Akomar find very important is presenting an identity of its own. Within the system “I do not want standard forms used by other forwarders. Akomar has a face and we want to show that face in all our output, Customers should immediately recognize our signature. Riege's team has put in the time necessary to implement our identity in the system. We are proud that they have succeeded and that Akomar - thanks to Riege - is set apart from the rest in this area.” according to Arjan.