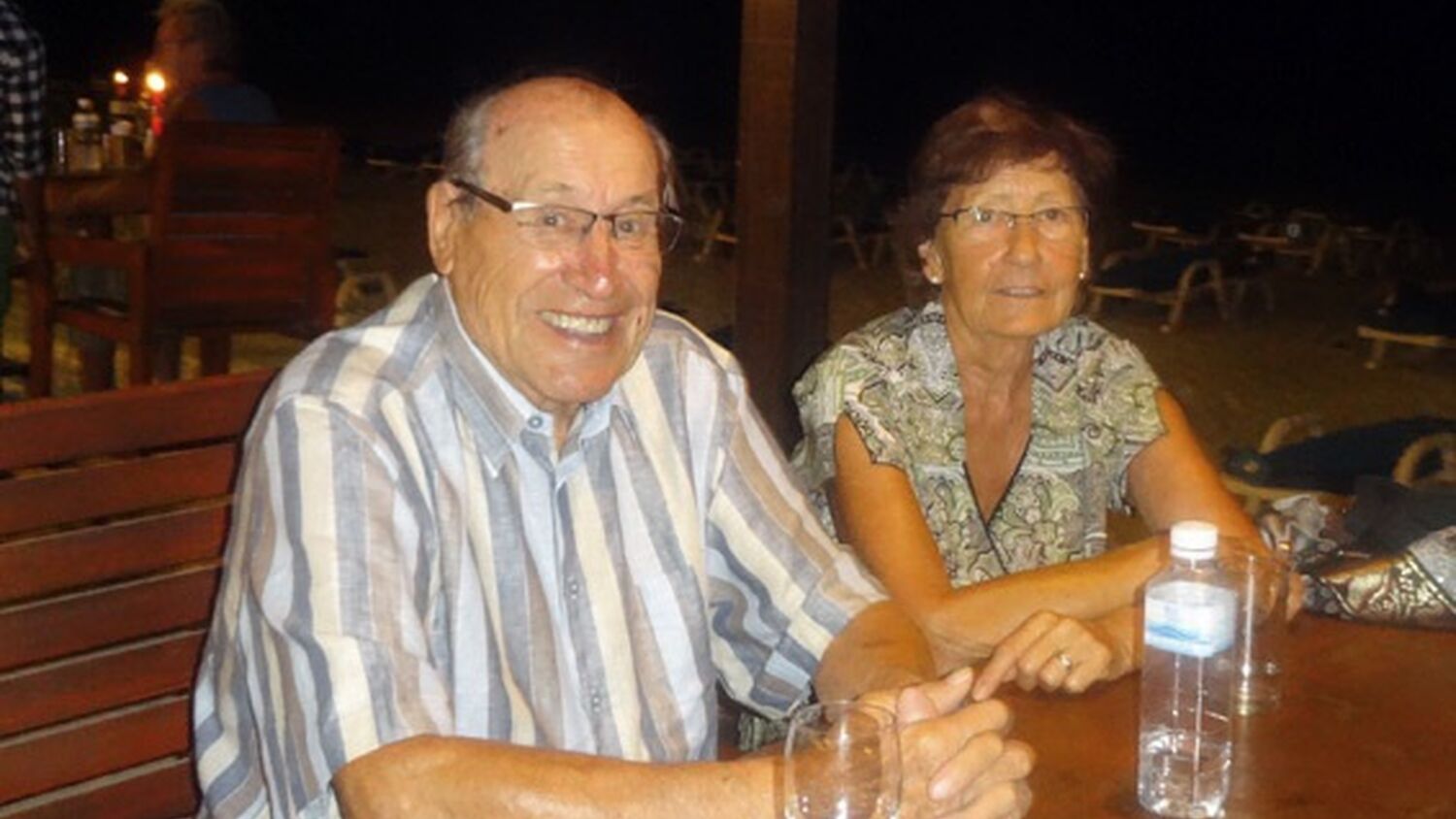 On March 25th, Dieter Alheit has left this world forever. A man has departed from life who meant a lot to me through my entire lifetime. He was a friend and patron – and my first customer long before I had founded my own enterprise. By his faith in me and thus enabling the experiences as a programmer for the cargo industry, I felt encouraged to take the step into the right direction. Thank you, Dieter!

Yet Dieter rendered outstanding services to so much and many more. Unremittingly, he was on duty for „his“ company, Union Air Transport, pulling the strings for decades and – by all means – stood strong through all the highs and lows. At a time, when airfreight was considered to be too pricey and therefore negligible, he recognised the signs of the times and took off to catapult this business area up to incredible heights. Subsequently, he became co-founder of the ACD where he not only safeguarded the interests of his company but engaged himself with heart and mind for the entire airfreight industry.

While he was demanding and fair as a customer, he was incredibly loyal and incomparably commendable as a manager. Dieter counted on what later also became the credo of my enterprise: human at the core of it all. Success proved both of us were right.

As consequently as he practised his profession, Dieter lived a private life of his own. At he age of 30, he promised his wife to retire at the age of 60 in order to enjoy and share the fruit of labour for as many years as possible. Since reliability was his first name, he delivered on his promise and spent another 24 wonderful years with his wife Käthe. I am glad, he did, I mourn he passed and share my grief with those who loved and miss him.

I owe Dieter a lot – including to never forget him.