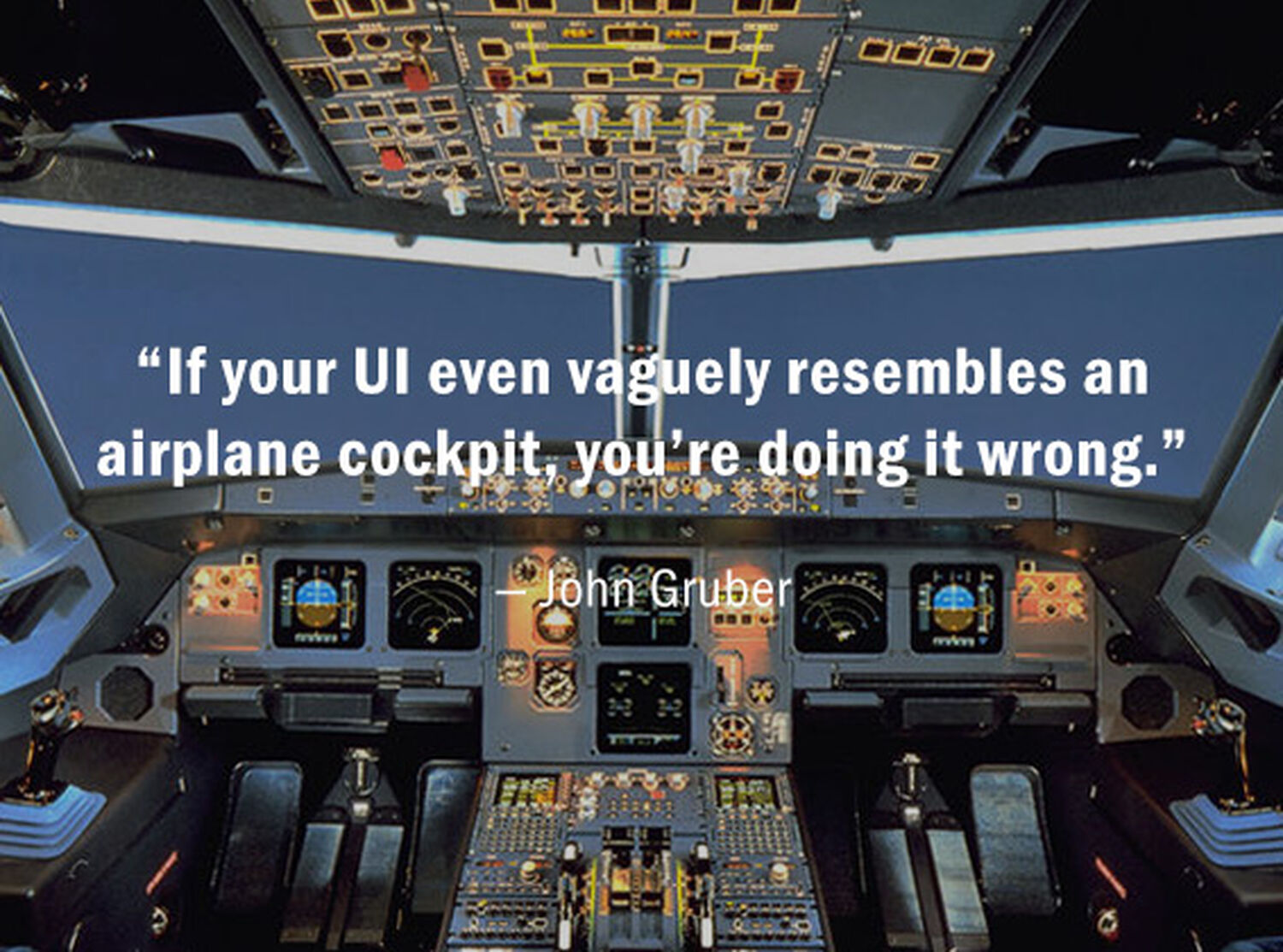 It is said that it’s the simple things which make life comfortable. While at first sight this proposition sounds like the priggish rediscovery of a luxurious habit of modern modesty – cabbage instead of caviar, at least for the crowd – you may easily detect an element of truth in it: Whoever makes it his business to find a simple solution to a problem instead of creating a complex puzzle of hopefully corresponding partial solutions has a hard row to plow. Although pleading and searching for simple solutions doesn’t necessarily make one’s life easy. On the contrary. Simple is outrageously hard, it frequently costs a lot of blood, sweat and tears – and needs an incredible amount of persistence.

Looking at our business, an appropriate example of how to solve fundamental problems the simple way instead of making use of complex structures, is the invention of the wheel (and before that the hammer and chisel). The wheel has made human life more agreeable and easier by simplifying the movement of goods from A to B. But it was a long and winding road to get there since a variety of conventional and established but simultaneously laborious and lavish procedures already existed and needed to be overcome. And more than a few people earnestly tried to improve these old-fashioned techniques rather than looking for superior and simpler solutions.

“If I had asked people what they wanted, they would have said faster  horses.”
– Henry Ford

The point is to improve and facilitate the future, and to discard things which have become outdated and do not have any future at all. Complexity can be nothing more than the sum of numerous components which in practice have proven to be either redundant or – even worse – counterproductive.

I could have done that myself

The ingenious part to a simple solution is – in retrospect – always so obvious and close. “I could have done that myself!” True! But I didn’t. Unfortunately, this point of view reveals another fatal drawback: The determination to downgrade the value of the solution itself as well as its creator’s achievement.

In many cases, it is still the case that only visible complexity of a solution represents perceived added value and therefor justifies a higher price. If it’s simple and looks simple it simply cannot cost anything at all, or at least not a lot, regardless how efficient it may be.

In fact the opposite is true: It is the plain, almost invisible simplicity of a solution which is worth not only the highest level of appreciation but also the money. Sometimes it’s even priceless, because the journey to simplicity may be incredibly long. Reduction takes time.

“ I didn’t have time to write a short letter, so I wrote a long one instead. ”
– depending on source: Voltaire, Johann Wolfgang von Goethe, Mark Twain, Karl Marx, Blaise Pascal

A software developer who dedicates himself to the principle of reduction, in other words simplicity, may finally present nothing but a single button and no one can tell that it is the result of hours, days, sometimes weeks of hard work, endless ideas, hope and desperation. But it is exactly this simple single button which represents the best, highly outrageous and therefore most valuable solution.

Reduction makes solutions and their usage easier, clearer, at the same time automatically more user-friendly and – after all – faster and more efficient. In a word: perfect. What more can you expect?

We use cookies on our website. Some of them are necessary, while others help us to improve our online offer and to operate economically. We would like to give you the choice of which cookies you allow. You can accept the cookies that are not necessary or reject them by clicking on the checkboxes, as well as access these settings at any time and also deselect cookies at any time afterwards (e.g. in the footer area of our website).

By clicking on "Accept all", you also consent pursuant to Art. 49 (1) p. 1 lit.a GDPR that some of your data will be processed in the USA. The USA is assessed by the European Court of Justice as a country with an insufficient level of data protection according to EU standards. In particular, there is a risk that your data may be processed by US authorities, for control and for monitoring purposes, possibly also without any legal remedy. If you only select the "Required cookies" button, the transmission described above will not take place. For more information about the use of cookies on our website and the processing of your data, please see our privacy policy.