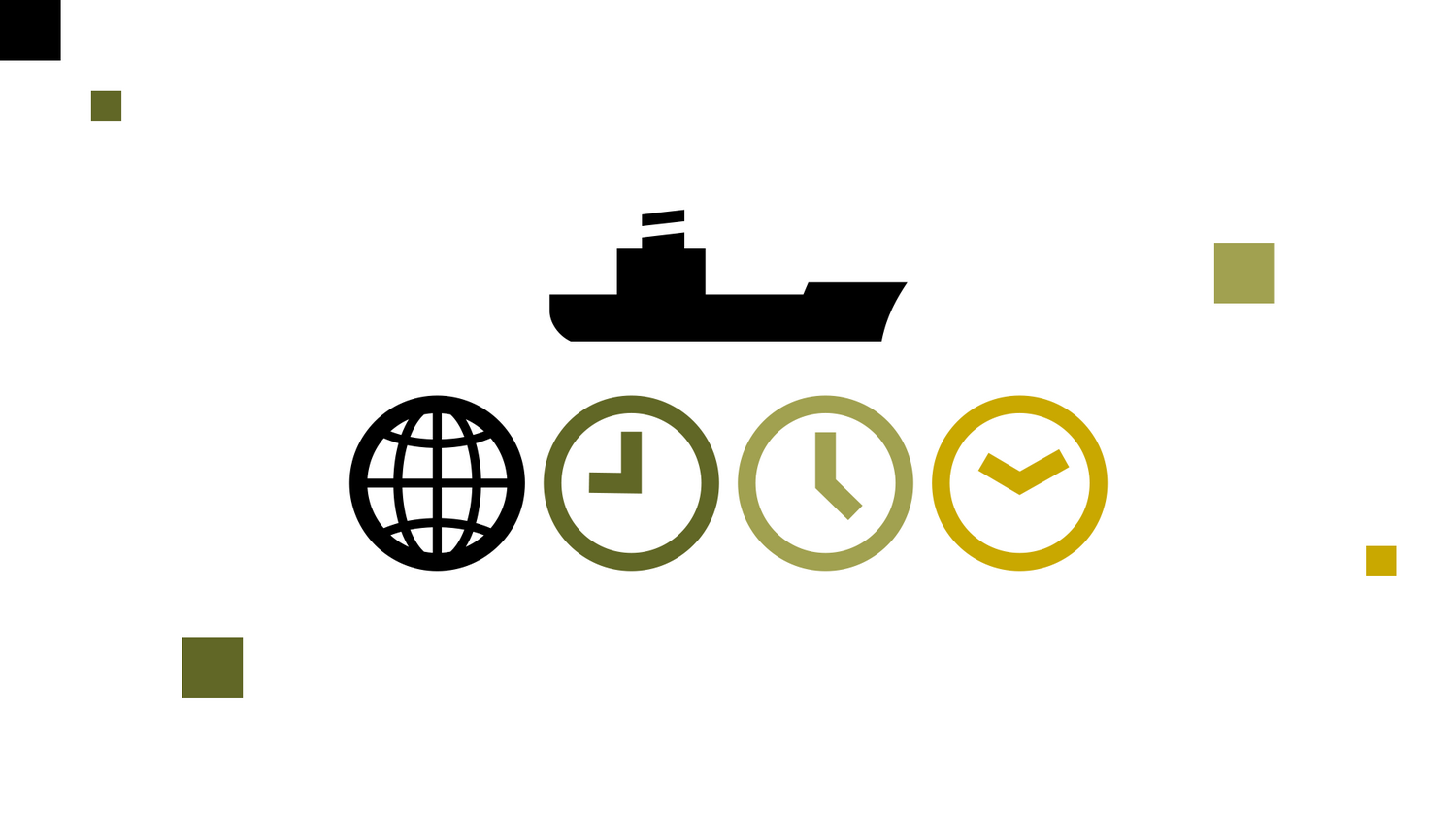 You can never get enough of a vessel's voyage data. It is true that sailing lists are a dime a dozen. But the way there is often comparable to a medium sea voyage. Leaving the safe harbor of order processing in Scope and searching the vastness of the web is time-consuming and annoying.

No detours – direct access to the most important timetables

In addition to the schedules for the German seaports, the global sailing schedules of the most important carriers are also integrated in Scope. Automated updates of all timetables keep users up to date at any time –without any detours: without system changes, without downloads, without manual entry of data. This is not only faster, but also much safer, because no input errors can creep in this way, which can also lead to delays – up to and including missed loading deadlines.

The carrier’s schedules are anything but binding. When a vessel departs or arrives depends on many factors. A lot can happen in 24 hours. Whatever happens, Scope keeps users up to date. If everything goes according to plan, anyway. If something changes as well. The integrated sailing schedules provide all the data one needs to know when the voyage will start and how long it will take. In addition to all important time information, the name of the carrier, the name of the vessel and the corresponding voyage number are also imported.

Clear announcements – all voyage data always up to date

When an ocean freight shipment is created, Scope starts from the information provided by the carrier on “Scheduled Time of Shipping” (STS) and “Scheduled Time of Arrival” (STA). This information is automatically applied to the “Estimated Time of Sailing” (ETS) and “Estimated Time of Arrival” (ETA) data after shipment creation is complete. As soon as these times change in the following period, they are automatically updated in real time. For the update of the ETA, Scope continuously obtains data from the carriers, which also takes into account unforeseeable events such as congestions in and before ports or weather changes.

Not a matter of course – free access to global sailing schedules

When Scope users deploy the Ocean Carrier EDI interface, they have free access to timetables from global sailing schedules. Various filter options are available for the selection, as well as a keyword search. These options are far from being given, but are standard in Scope. The ability to search for schedules from major international ports increases efficiency, reduces costs and gets you to your destination faster.

Depending on the voyage and route, some providers show up to four legs within one route. The global sailing schedules not only show the individual legs of a voyage, users can also obtain them directly from the lists and create them in Scope. For each leg, they receive information on the mode of transport, port codes for departure and arrival, and the scheduled departure and arrival dates. As soon as a route with several legs is selected, the corresponding legs are created and displayed in the shipment. You rarely get to your destination faster.