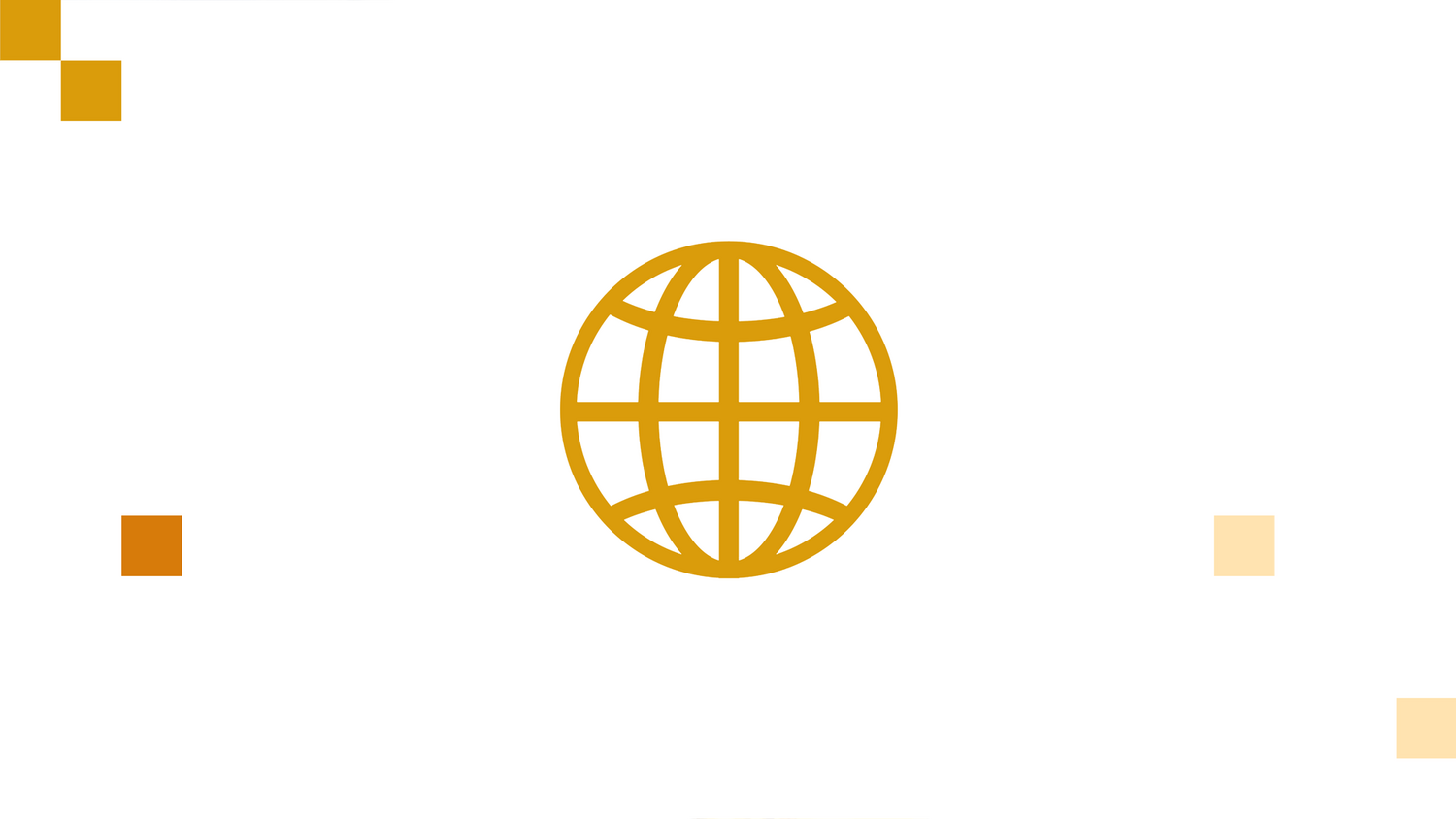 In fact, we talk about 34 countries which represent the key markets for forwarding in Europe, Asia and North America. What an evolution! You may also say, what a development, because Scope isn't just another Transport Management System (TMS). Scope has been developed to promote forwarders, ground handling agents, manufacturers and airlines, and also to please users all over the world.

Made in Germany, where it was quite rapidly widely distributed, Scope started its global journey in 2010. With the establishment of a branch in the Netherlands, Riege had an excellent starting point to present Scope to a vast quantity of medium to small enterprises which are representative for the Dutch local market. The first Dutch customer was 2Achieve, followed by many other forwarding companies one of which is International Airfreight Associates (IAA) whose Managing Director was convinced from the very beginning.

One year later, in February 2011 Scope touched down in Asia. Pan Asia Logistics who had already worked with its parent Procars was one of the early adopters taking advantage of the new possibilities that came along with Scope and implemented it in their Malaysian branch. The results spoke in their favor, and not much later they went live in Singapore too. Based on the international reputation of Riege and Procars, used by leading players in the world of forwarding, the doors were opened wide for the continuance of a voyage which had only just started.

Next stop was Switzerland where General Transport went live on January 1st 2012. Due to its unrivalled functionality and unrestrained scalability, serving companies from the smallest to the largest, Scope was able to match perfectly with the demands of Swiss forwarders of different sizes. Gondrand (now NTG Gondrand) was one of the larger ones who joined the Scope community in 2016 and decided to also use it in 12 other European branches such as Germany and the Netherlands.

Thus hereinafter, forwarders from SME to the big boys in almost every European country welcomed Scope. Some of them enthusiastically.

But of course, Europe and Asia were not enough. Crossing the Atlantic, both Riege as an entity and Scope entered the U.S. market in 2014 with American Export Lines (AEL) as the first customer, followed by Mexico in 2017 with Welldex Global as a flagship customer. Thus Riege and Scope underlined their joint claim to be recognized as a global player.

As of today, Scope serves over 450 customers in 34 countries. As Scope users they have one thing in common. They are going forward to move forward. We are looking forward to welcoming you also to this ever-growing community. Maybe even from country No. 35? The journey hasn't ended yet.