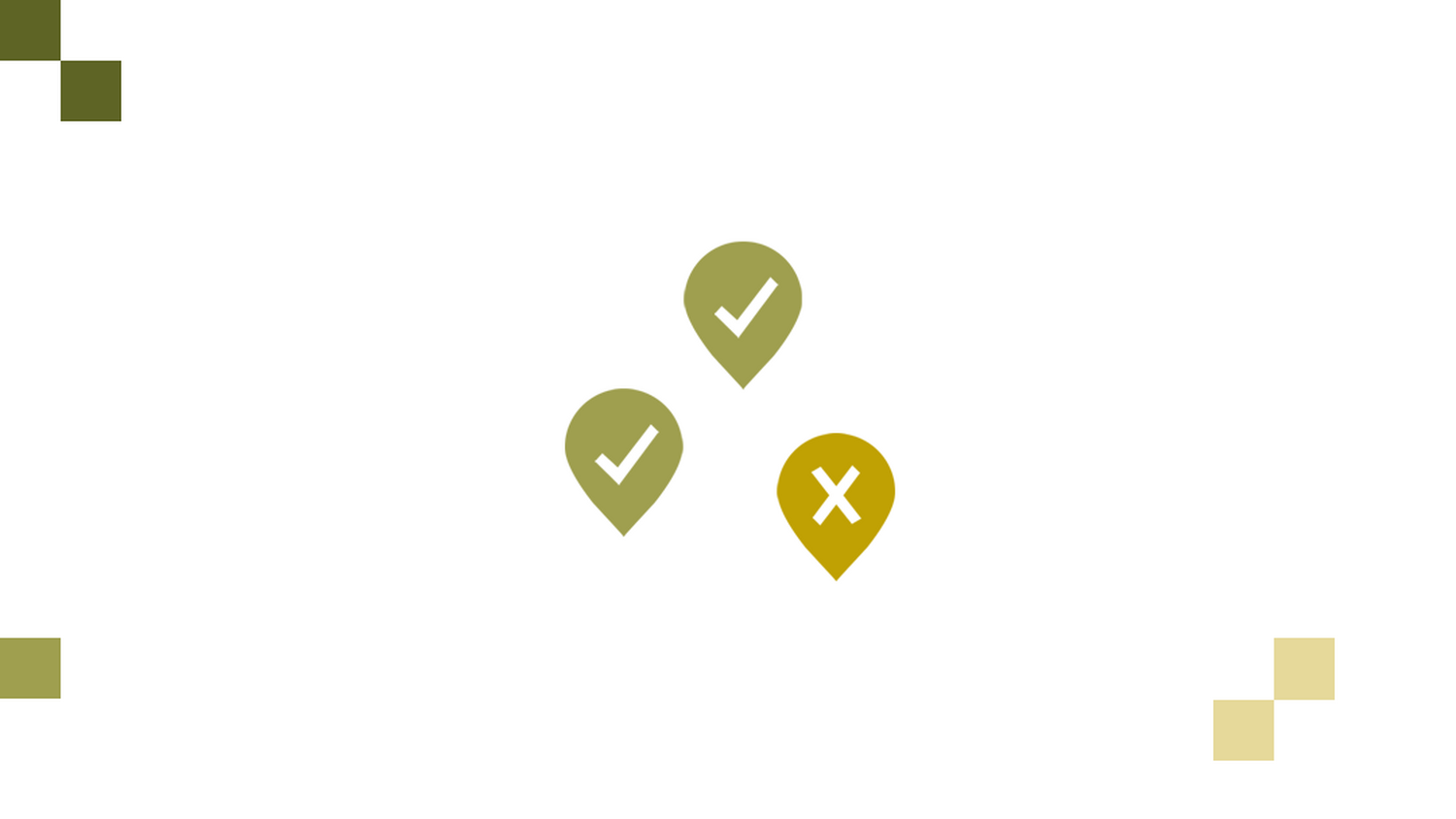 It's all about the good guy and the bad guy. But how to gain certainty who is who? No one knows by heart, and the lists are many and long, while the consequences of violations – consciously or not – can be drastic.

Operating in compliance with international rules and regulations not only avoids risks, but proves professionalism and reliability. Thus adding value to the overall customer services. However, there are still forwarders who simply skip screenings, not least because of the cost involved.

Before we talk about the cost: Executing the required screenings, forwarders can be assured to protect themselves as well as their customers against violation of sanctions and the resulting drastic consequences such as appearing on blacklists. Safeguarding reputation as a respectable forwarder along with customs authorization and Authorized Economic Operators status (AEO) is essential to do business. And know we are already talking about money. The money you don't earn or lose if things go wrong.

Denied Party Screening directly out of Scope is the key to extra security and certainty with no extra effort involved. At manageable and reasonable cost. With maximum reliability and a bundle of priceless advantages:

Screening takes place silently in the background without interruption of workflow by external queries. Lucid display of results avoids accidental oversight of findings. Further processing is blocked when a match is identified. Flagging of illicit business lowers the risks early, even before contracts are signed or shipments are handled. And thanks to the centralized electronic documentation, you always obtain the information or evidence you need. At your fingertips.

Yes, there are cost involved, and yes, they are recurring. But in Scope they are manageable and therefore calculable. Intervals of screenings can be individually defined or confined to new contracts and orders, because Known Consigners (KC) and Regulated Agents (RA) don't change by the day. Thus you can rule the cost incurred in your own interest. In total, Denied Party Screening out of Scope costs less than the loss of reputation – and business.

The address check in Scope is against the following lists